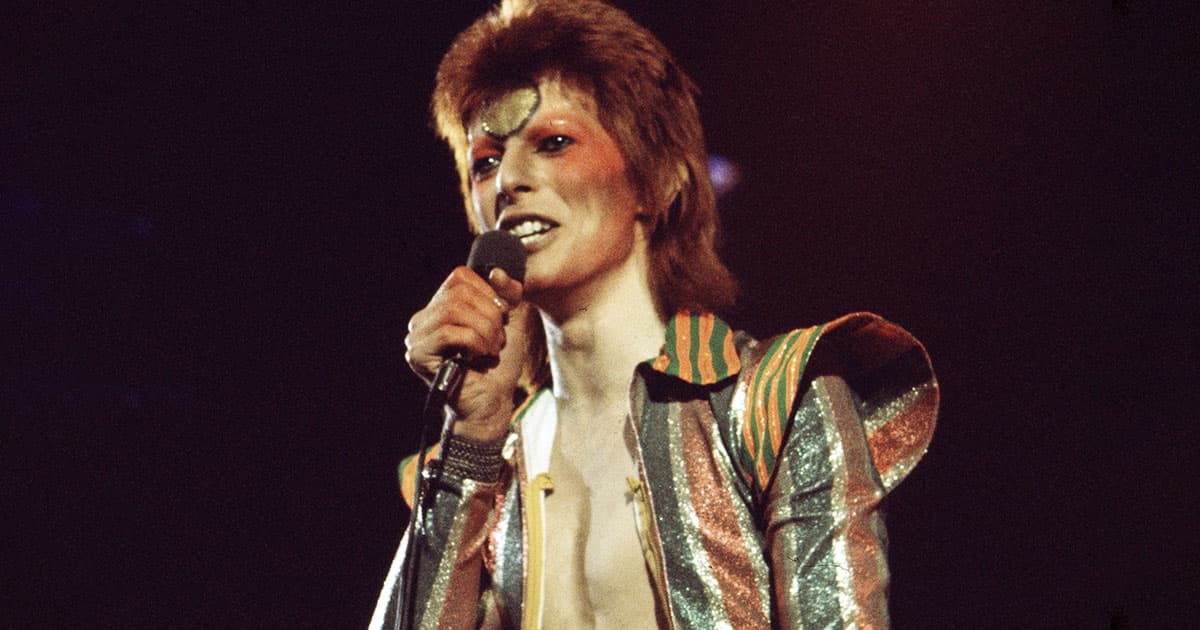 The estate of David Bowie has a very believable and timely excuse for shucking its widely-derided non-fungible token (NFT) line, thank you very much.

Over the weekend, the "Ziggy Stardust" legend's estate tweeted that it would be "postponing" its forthcoming NFT collection, "Bowie on the Blockchain," out of respect for the late Queen Elizabeth II, who died Friday at the age of 96.

"We will update soon," the posthumous @DavidBowieReal account posted.

There's a number of issues with this announcement — not least of which that the collection announcement was hurriedly deleted on September 6, a good three days before the Queen's death, and following major backlash from fans.

Beyond the convenient timing, however, is the inconvenient truth that there was no love lost between the Thin White Duke and the House of Windsor. In fact, Bowie twice rejected the late monarch's offers to be knighted.

"I would never have any intention of accepting anything like that," Bowie told The Sun tabloid after his second time rejecting an offer to become a Commander of the Order of the British Empire. "I seriously don’t know what it’s for. It’s not what I spent my life working for... but it’s just not for me."

When asked if he'd rejected knighthood because of issues with the crown or the British empire, Bowie demurred.

"Am I anti-monarchy? I'd only have a serious answer to that if I was living in this country," the glam rock pioneer answered.

In spite of his rejection of the title accepted by — or at least offered to — most British rock stars, Bowie's legacy was also leveraged to honor the Queen after punk icon Toyah Wilson and King Crimson founder Robert Wilcox dedicated a home-recorded cover of "Heroes" to her late majesty.

The whole thing is incredibly cringe, of course — but not all that much more cringe than the disgraceful NFT collection itself.