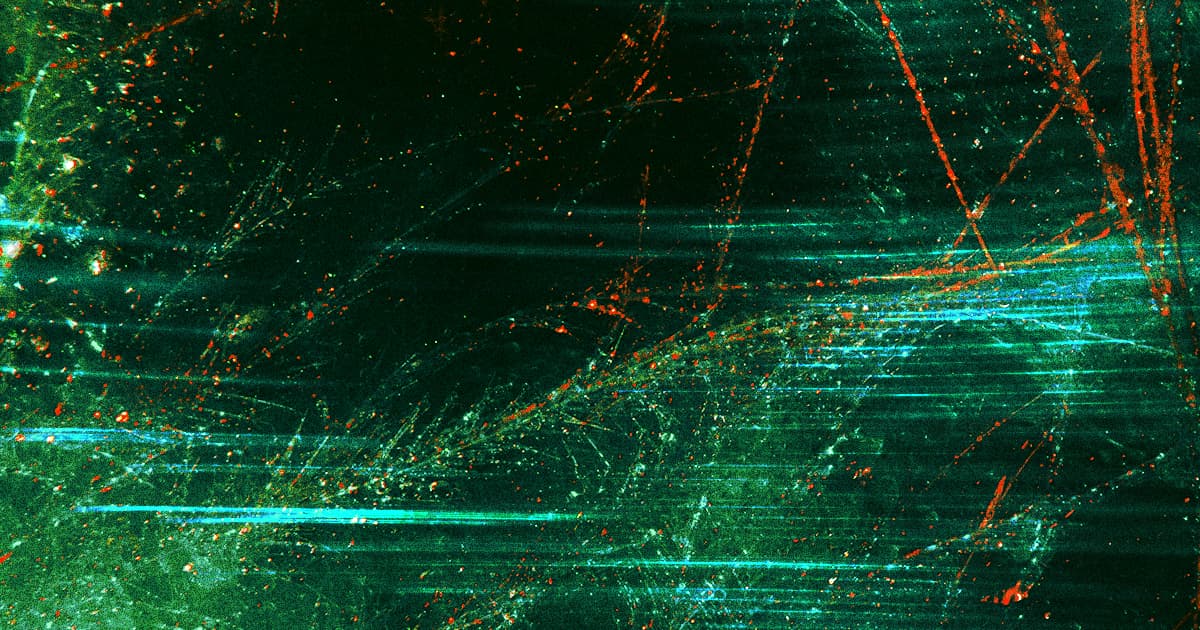 Dark Energy, Thought to Comprise Most of the Universe, Might Be Totally Fake

What if it's all just dark matter instead?

What if it's all just dark matter instead?

Dark energy, the elusive energy that many physicists believe drives the continuous expansion of the universe, might not actually exist.

In conventional models of the universe, about 68 percent of the universe is made of dark energy, with most of the remainder being taken up by dark matter. But University of Copenhagen scientists suggest in new preprint research that there's no actual need for dark energy to exist — there's a chance that it's dark matter driving the universe apart instead. It's a bold claim that needs to thoroughly vetted before we assume it's correct, but if it holds up it would dramatically rewrite what we thought we understood about the cosmos.

The scientists suggest that if dark matter had a few more properties — like something resembling magnetism — than existing models assume, it could accomplish everything that's currently attributed to dark energy.

"If what we discovered is accurate, it would upend our belief that what we thought made up 70 percent of the universe does not actually exist," study coauthor Steen Harle Hansen said in a press release. "We have removed dark energy from the equation and added in a few more properties for dark matter. This appears to have the same effect upon the universe's expansion as dark energy."

Of course, any model that erases 68 percent of the universe with a Thanos-like snap deserves a hearty dose of skepticism. But Hansen also thinks dark energy, as a concept, is already pretty far out.

"Honestly, our discovery may just be a coincidence," he said in the release. "But if it isn't, it is truly incredible. It would change our understanding of the universe's composition and why it is expanding. As far as our current knowledge, our ideas about dark matter with a type of magnetic force and the idea about dark energy are equally wild. Only more detailed observations will determine which of these models is the more realistic. So, it will be incredibly exciting to retest our result."

READ MORE: New study sews doubt about the composition of 70 percent of our universe [University of Copenhagen]

More on dark energy: Scientists Think Dark Energy Might Be Just an Illusion

Quacks Like a Duck
Those Headlines About Scientists Building a Wormhole Are Total Nonsense, People
12. 1. 22
Read More
Hubble Tension
Most Precise Measurements of the Universe Suggest That Something Is Very Wrong
10. 20. 22
Read More
Dark Secrets
Scientists Just Detected the Oldest Dark Matter Ever Observed
8. 3. 22
Read More
+Social+Newsletter
TopicsAbout UsContact Us
Copyright ©, Camden Media Inc All Rights Reserved. See our User Agreement, Privacy Policy and Data Use Policy. The material on this site may not be reproduced, distributed, transmitted, cached or otherwise used, except with prior written permission of Futurism. Articles may contain affiliate links which enable us to share in the revenue of any purchases made.
Fonts by Typekit and Monotype.