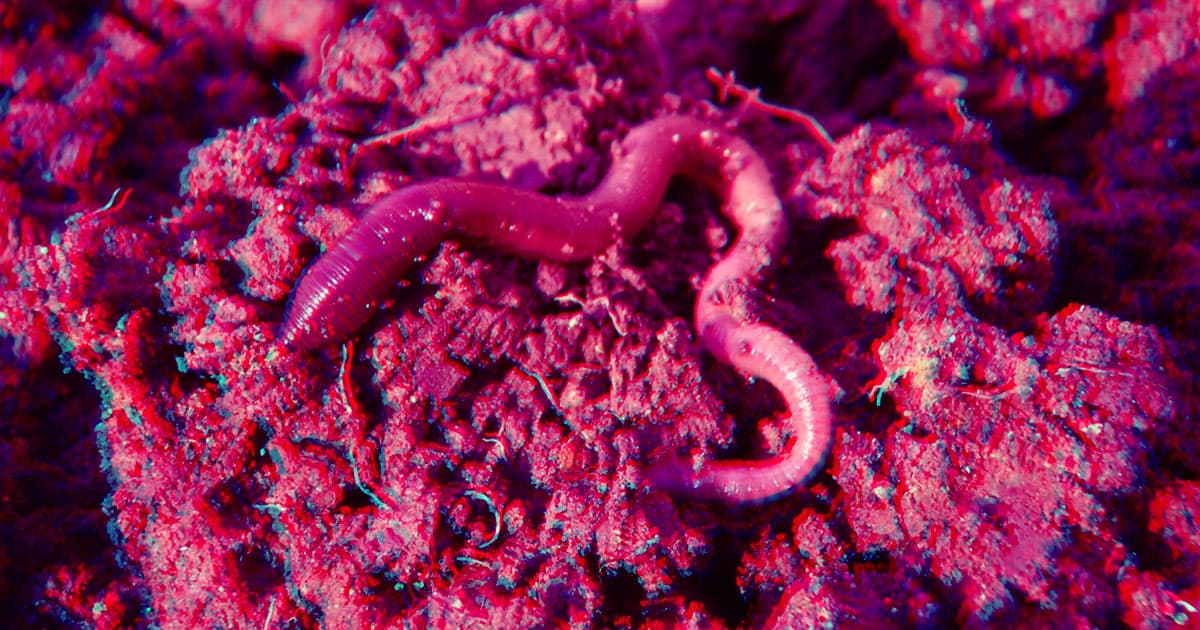 The valve is a so-called Bio-MEMS (biomedical microelectromechanical system) — a kind of technology that's been used in electrochemical sensors.

What makes this particular system stand out is that it uses only real muscle rather than relying on an external power source to open and shut the valve. A naturally abundant chemical called acetylcholine triggers the movement.

"Not only can our bio-MEMS work without an external power source, but unlike other chemically driven valves that are controlled by acids, our muscle-driven valve runs on molecules that are naturally abundant in living organisms," says first author Yo Tanaka, a researcher at the RIKEN Center for Biosystems Dynamics Research. "This makes it bio-friendly and especially suited for medical applications in which the use of electricity is difficult or not advised."

The team is hopeful that they could create a whole host of "cultured muscle cells" that could one day be used in medical implants, but they'll have to account for a far weaker force when compared to real muscle.

More on cyborg tech: The Cyborgs Are Here: Researchers Put Living Cells In A Robotic Finger

The Cyborgs Are Here: Researchers Put Living Cells In A Robotic Finger
5. 31. 18
Read More
Florida Man Becomes First Person to Live With Advanced Mind-Controlled Robotic Arm
2. 3. 18
Read More
A New Futuristic Robot Lets Your Arms Lift Half a Ton
10. 28. 17
Read More
+Social+Newsletter
TopicsAbout UsContact Us
Copyright ©, Camden Media Inc All Rights Reserved. See our User Agreement, Privacy Policy and Data Use Policy. The material on this site may not be reproduced, distributed, transmitted, cached or otherwise used, except with prior written permission of Futurism. Articles may contain affiliate links which enable us to share in the revenue of any purchases made.
Fonts by Typekit and Monotype.