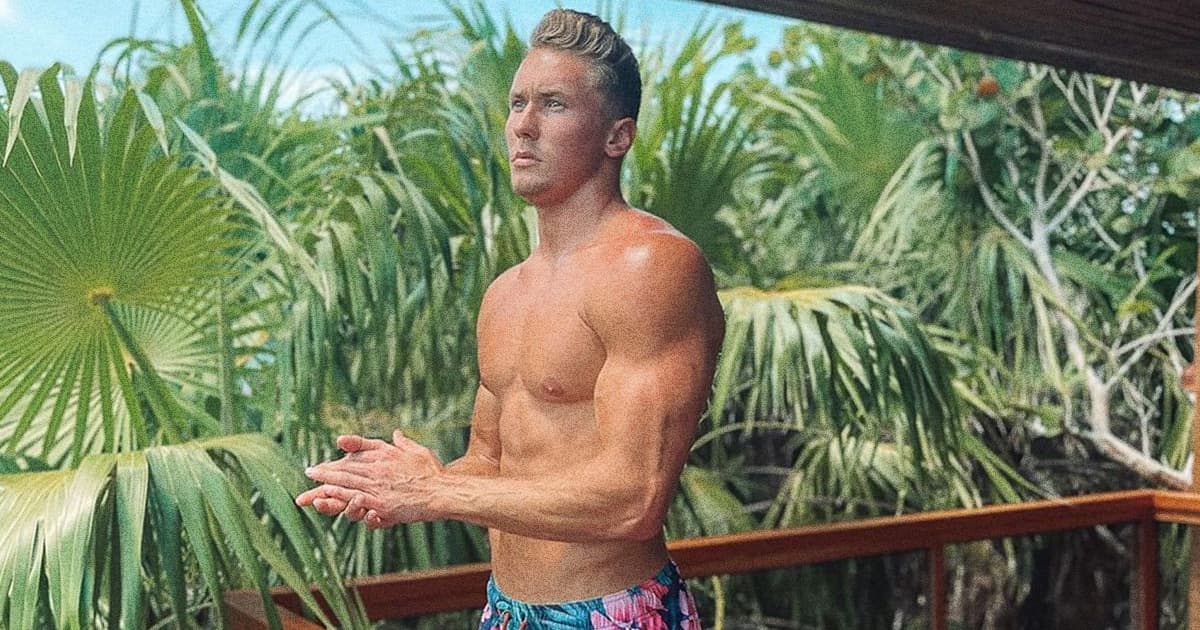 Crypto Investor Tricks Woman Into Falling in Love, Betrays Her for $100,000

"This is what I deserve."

"This is what I deserve."

Morosky, who says he's an accredited investor and president of a medical sales company called "G LLC" on his LinkedIn, was one of the 12 "FBoy" contestants on the show who were out to blend in with another 12 "nice guys" — yes, sorry, the whole thing is very cringe — and trick one of three women contestants into partnering up with them by the end of the show.

Unfortunately, as Insider notes, Morosky hoodwinked contestant Sarah Emig out of the $100,000 prize, though he didn't escape scot free either.

Because Morosky — who previously declined Futurism's request for an interview when a representative realized Futurism isn't another TV show — was in the "FBoy" rather than "nice guy" category, he got to choose whether to keep or share the prize money with Emig after she chose him.

Naturally, he kept it. But Morosky stands out in that regard: show costar Nakia Renee chose "FBoy" Jared Motley, and Motley still decided to split the prize.

"Any person with logic would not have chosen him," Emig told Insider. "I just laughed like, this is funny, this is what I deserve. But also a lot of women can relate to that too, where they give a guy a lot of chances and try to see the good in someone and it just ends up not working out."

In a twist that likely reminded Morosky of his crypto investing background, his new fortune was gone before he knew it. After he made his choice, the show surprised Morosky by informing him that the $100,000 would actually be going to a charity of Emig's choice. Eventually, Emig chose Thorn, which prevents human trafficking.

"I was like, not only do I get what I deserve, but he gets what he deserves too, and he made a complete fool of himself," Emig told Insider. "He chose to make a bad decision. He just doesn't deserve the time of day."

READ MORE: 'FBoy Island' star Sarah Emig reveals she has 'no regrets' after losing $100,000 for choosing Garrett in the finale [Insider]

More on crypto: Man Sues Parents of Kids Who Stole His Bitcoin