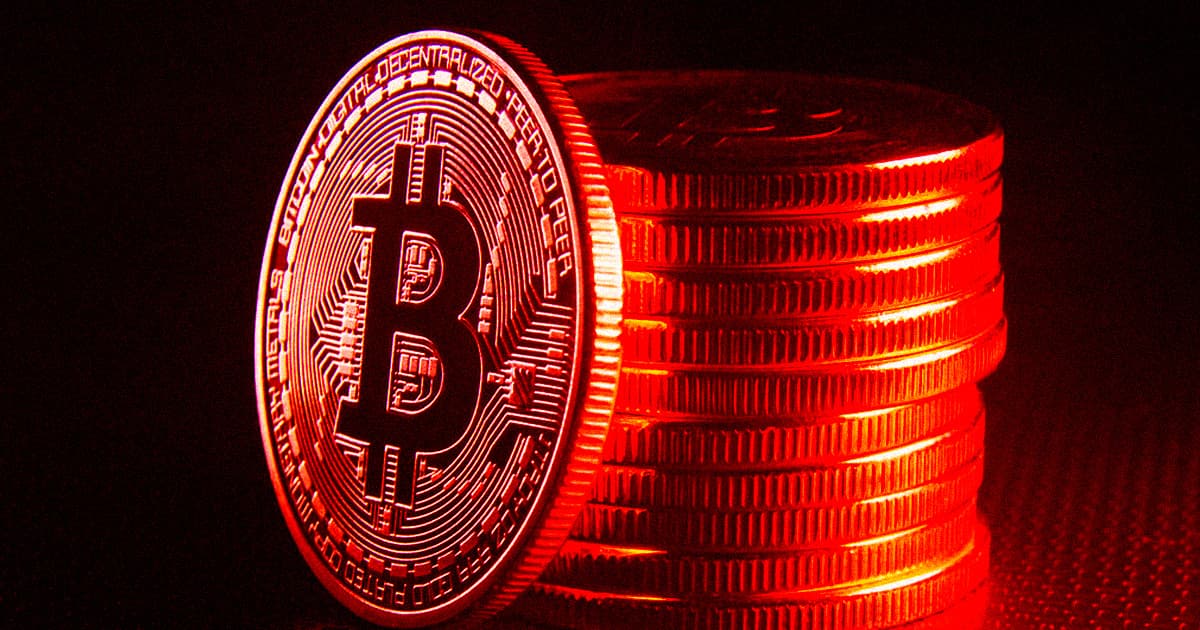 Man Sues Parents of Kids Who Stole His Bitcoin

He claims the kids stole roughly $1 million worth of crypto from him.

He claims the kids stole roughly $1 million worth of crypto from him.

A man is suing the parents of the young men he claims stole roughly $1 million worth of Bitcoin from him.

Andrew Schober, a Colorado man, claims he had 16.4 Bitcoin stolen from him in 2018, according to KrebsonSecurity. After working with investigators, he now says that he has discovered the identity of the boys who, when they were both minors, tricked Schober to transfer the Bitcoin to their possession using malware.

The boys, who live in the UK and are now in university, didn’t respond to Schober’s requests to get the money back. When the man contacted their parents, they also ignored him. Now, Schober has sued both boys’ parents in an attempt to get his money back.

To own cryptocurrencies like Bitcoin, you need a cryptocurrency wallet. This digital wallet comes with two sets of numbers called "keys": a public and private key. The public key lets people make payments to your wallet. While private keys allow you to spend your crypto.

Schober’s issues started in 2018 when he clicked a Reddit link that was supposedly for a crypto wallet app called "Electrum Atom." However, he ended up accidentally downloading malware onto his computer.

The lawsuit says that when he attempted to move his 16.4 Bitcoin from one wallet to another, he copied what he thought was his wallet key — but the malware swapped it out with another one that belonged to the boys.

Schober is now in litigation with the parents who have argued that since the crime occurred so long ago, the crime is now null.

"Plaintiff alleges two common law causes of action (conversion and trespass to chattel), for which a three-year statute of limitations applies," the defendants’ attorney argued in a filing attained by KrebsonSecurity. "Plaintiff further alleges a federal statutory cause of action, for which a two-year statute of limitations applies. Because plaintiff did not file his lawsuit until May 21, 2021, three years and five months after his injury, his claims should be dismissed."

The litigation process is still ongoing. But it’s going to be a very interesting look at how the legal system responds to the brave new world of cryptocurrency theft. No doubt we’ll see more of this in the future.

Dubious Donations
Politicians Refuse to Say Whether They'll Give Back Donations From Sam Bankman-Fried
11. 16. 22
Read More
Regulating Crypto
Hillary Clinton Calls Out Crypto Exchanges for Letting Russia Bypass Sanctions
3. 3. 22
Read More
Bad Cops
Cops Allegedly Used a Sexual Assault Survivor's DNA to Arrest Her for Property Crime
2. 15. 22
Read More
+Social+Newsletter
TopicsAbout UsContact Us
Copyright ©, Camden Media Inc All Rights Reserved. See our User Agreement, Privacy Policy and Data Use Policy. The material on this site may not be reproduced, distributed, transmitted, cached or otherwise used, except with prior written permission of Futurism. Articles may contain affiliate links which enable us to share in the revenue of any purchases made.
Fonts by Typekit and Monotype.