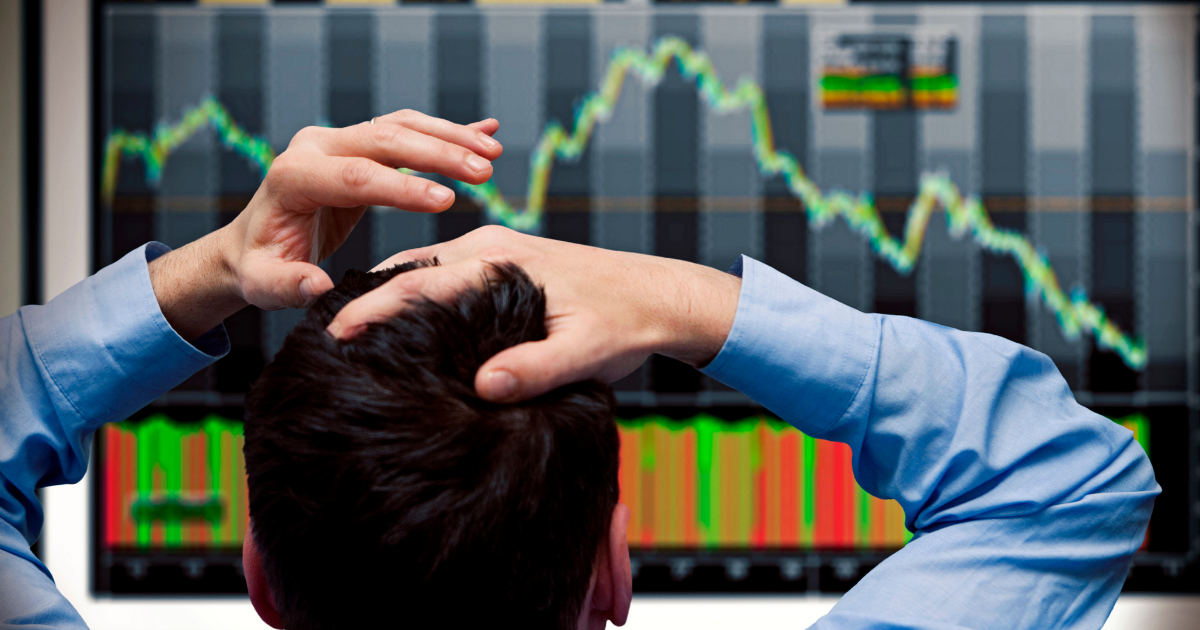 The Crypto Crash Has Destroyed a Trillion Dollars in Wealth

How can people still afford to pay their bills?

How can people still afford to pay their bills?

The week's crypto crash has hit an astonishing round number, Bloomberg points out: it's now lost more than $1 trillion — that's trillion with "t," a staggering sum — in value since late last year.

Bloomberg reports that this marks the second largest decline ever in the currency's history, according to Bespoke Investment Group.

"It gives an idea of the scale of value destruction that percentage declines can mask," Bespoke analysts told Bloomberg. "Crypto is, of course, vulnerable to these sorts of selloffs given its naturally higher volatility historically, but given how large market caps have gotten, the volatility is worth thinking about."

The current crypto crash is especially astonishing when compared to one of the darkest days is US history — October 29, 1929, commonly known as Black Friday — when the stock market crashed, taking about $14 billion in wealth down with it By the end of 1929 only a few months later, the losses totaled around $40 billion.

Given those flabbergasting figures, it's worthwhile to consider how the crypto world could try to tamp down its signature volatility.

Just yesterday, the Wall Street Journal published an op-ed by former Attorney General Makan Delrahim on crypto regulation. Delrahim argued that blockchain regulation is long overdue and that implementing it will better protect people and the market. He argued that engineers and policy makers need to get on the same page to help the blockchain realize its full potential.

Government regulation could take on countless specific policies, but reducing scams, educating investors about risks or stabilizing markets through typing crypto's value to IRL currencies seems like a wise idea.

More on Bitcoin's bad influence: An Entire Country Switched to Bitcoin and Now Its Economy is Floundering

Hot Chick
Madonna Releases Extremely Explicit NFT Collection
5. 13. 22
Read More
Brands We Love
If You’re Ready To Invest in Crypto, Here’s the Best Place To Start
10. 20. 21
Read More
Brands We Love
This Mobile Crypto Wallet Keeps Your Holdings Safe, Secure, and Offline
10. 16. 21
Read More
+Social+Newsletter
TopicsAbout UsContact Us
Copyright ©, Camden Media Inc All Rights Reserved. See our User Agreement, Privacy Policy and Data Use Policy. The material on this site may not be reproduced, distributed, transmitted, cached or otherwise used, except with prior written permission of Futurism. Articles may contain affiliate links which enable us to share in the revenue of any purchases made.
Fonts by Typekit and Monotype.