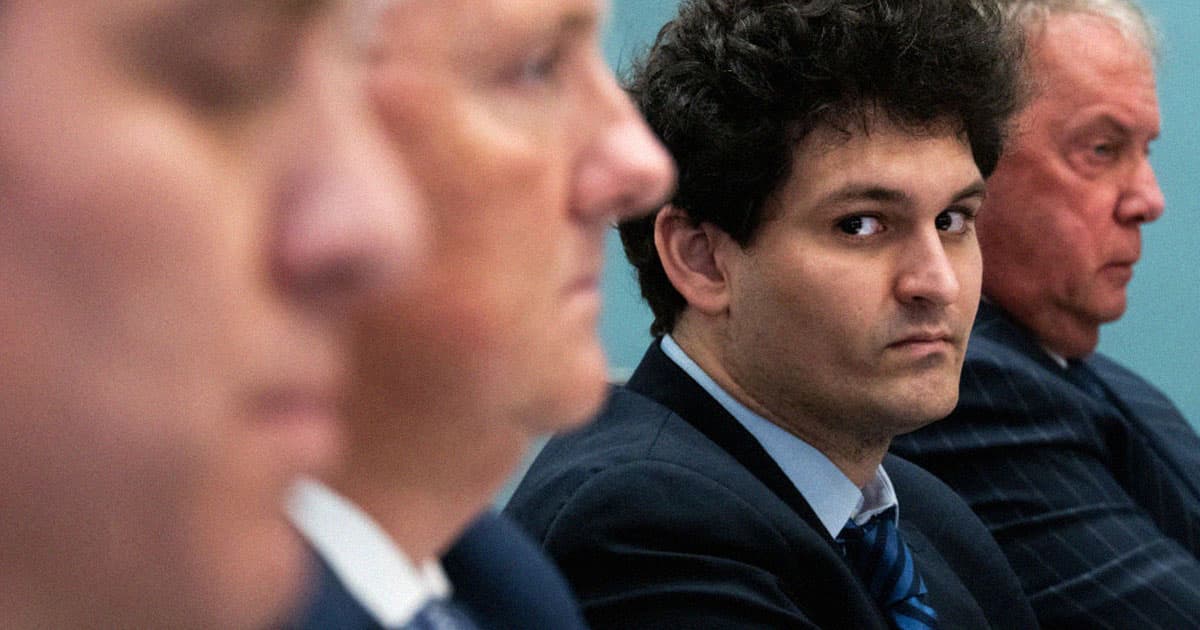 Crypto Billionaire Loses 94 Percent of His Wealth in One Day

This appears to be the biggest wealth collapse in history.

This appears to be the biggest wealth collapse in history.

FTX CEO and name-brand crypto billionaire Sam Bankman-Fried has lost a stunning 94 percent of his net worth in a single day, Bloomberg reports — a decline so precipitous that he's barely hanging onto the "billionaire" title at all.

In total, Bankman-Fried's net worth dropped from $15.6 billion to around just $1 billion. It's a stunning wipeout, representing the biggest wealth collapse ever identified by Bloomberg.

It's even more striking given what had been Bankman-Fried's growing reputation as an "adult in the room" for the chaotic world of blockchain. He'd established a pattern of bailing out smaller firms in trouble, and expressed interest in working with the government to better regulate the web3 industry.

But, in a perfect example of the generalized bedlam that characterizes the industry, his fall from grace took a single day.

Bankman-Fried was worth $16 billion just last week, but since rival exchange Binance announced it was offering to buy FTX, his wealth has vanished.

He held a $6.2 billion stake in FTX, while a separate $7.4 billion slice of his net worth was tied up in a different crypto trading house called Alameda Research.

But now that Binance has agreed to acquire FTX, the value of both FTX and Alameda have plummeted, bringing the house of cards crashing down.

At one point, Bankman-Fried's net worth was $26 billion. At the time, he was promising to donate much of it to charity and political causes, with Bloomberg describing him as a "kind of crypto Robin Hood, beating the rich at their own game to win money for capitalism’s losers" back in April. But he later backtracked, calling his promise a "dumb quote."

He can be a spendthrift though, like when he bought a Super Bowl ad featuring Larry David and the naming rights to the Miami Heat's arena.

Today, though, those splashy purchases sound like a distant dream.

More on the saga: One of the Biggest Crypto Exchanges Suddenly Implodes, Sells Itself to a Rival

Moving Money
Crypto.com Accidentally Sent $400 Million to a Competitor
Nov 14
Read More
Wipeout
Disgraced Sam Bankman-Fried Steps Down as CEO of FTX
Nov 11
Read More
Staking Ether
Oops! Ethereum's Merge May Cause Huge Problems With the SEC
Sep 19
Read More
+Social+Newsletter
TopicsAbout UsContact Us
Copyright ©, Camden Media Inc All Rights Reserved. See our User Agreement, Privacy Policy and Data Use Policy. The material on this site may not be reproduced, distributed, transmitted, cached or otherwise used, except with prior written permission of Futurism. Articles may contain affiliate links which enable us to share in the revenue of any purchases made.
Fonts by Typekit and Monotype.