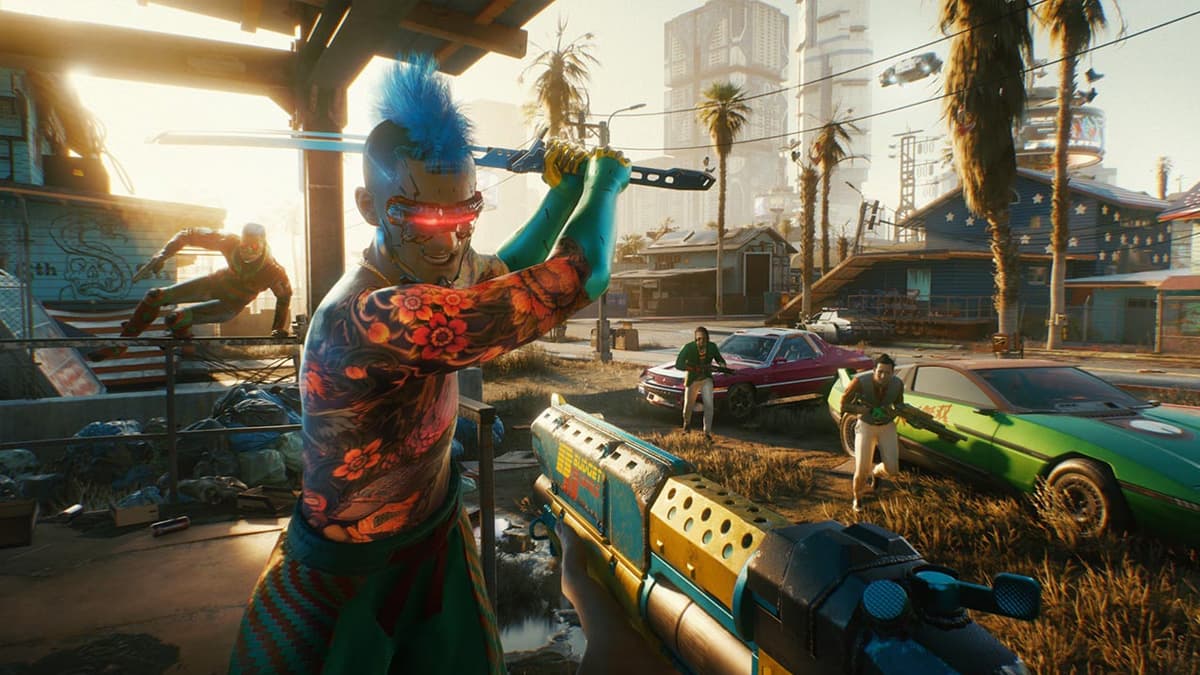 The long-awaited game Cyberpunk 2077 has finally dropped, and gamers everywhere are ready to dive into an action-packed thriller set in a dystopian world with uneasy similarities to our own.

Interestingly, the game is based on a series of Dungeons and Dragons-like tabletop board games, branded as Cyberpunk, that date back to the late 1980s, created by game designer Mike Pondsmith — who's now offering his own analysis of their meaning.

The games were meant as a "warning, not an aspiration," as Pondsmith told the BBC. "We shouldn't be hoping to get to this."

The gritty role playing game paints a grim picture of Night City, a fictional and expansive metropolis ripe with greedy megacorporations, illegal cybernetic enhancements, and plenty of violence to go around.

But it's also a commentary, Pondsmith said, on society and our relationship with technology.

"Cyberpunk is a dystopian future, that's about five minutes from our own current existence," Pondsmith told the broadcaster. "The technology is a couple steps higher, and so forth, but in this particular universe, technology is not good for people. Pollution is rampant, crime is rampant and social and economic inequality is just accepted."

That dystopian future doesn't only paint a concerning picture of the environment. "At some point, you'll look down at your character's hands and say 'wow, my hands are metal all the way up to my elbows? Well, that's kind of creepy, it feels kind of wrong,'" the game designer told the BBC.

Pondsmith also said that he feels "like we are running out of time and we need to start getting our act together."

Despite the grim future the games paint, he's optimistic and sees "signs that people are actually pulling it together."

READ MORE: Cyberpunk 2077 a 'warning' about the future [BBC]

More on the game: There Appears to Be an Elon Musk Cameo in “Cyberpunk 2077”