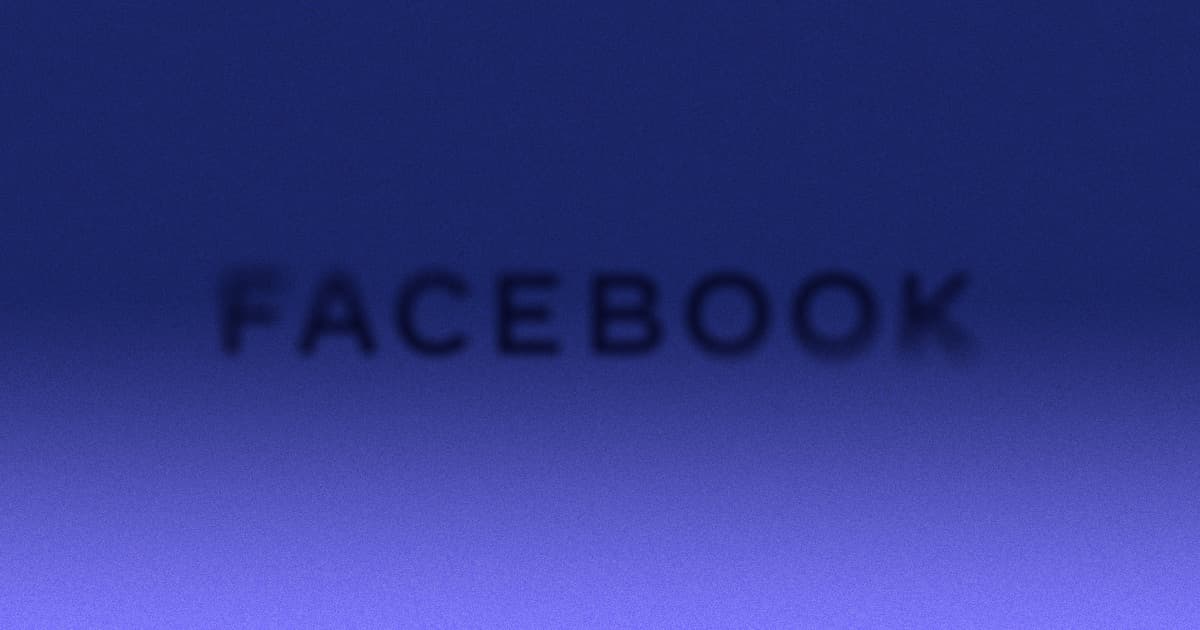 Facebook is wiretapping internet users, according to the 9th Circuit Court of Appeals.

Facebook is wiretapping internet users, according to the 9th Circuit Court of Appeals.

After a nine-year-long legal battle, a federal court just ruled that Facebook's ubiquitous online tracking could be considered a violation of anti-wiretapping laws.

You know those little "like" widgets that seem to punctuate just about every website? They actually gather information about everyone who visits the site, whether they have a Facebook account or not, Gizmodo reports. That on its own isn't new — again, lawsuits were first filed in 2011 — but now it's finally getting the social media giant in hot water.

Facebook has long defended itself by quoting the part of the federal Wiretap Act that defines wiretapping as interception of communications. In Facebook's logic, Gizmodo reports, gathering user data isn't the same as wiretapping without that active interception.

But the panel of judges on the 9th Circuit Court of Appeals wasn't having it, and dismissed that technicality because the Facebook widget was collecting information from people who didn't click on it. That harvest, they ruled, counts as interception.

The ruling is a shocking reversal from past rulings in this seemingly endless legal battle.

Gizmodo reports that the case was dismissed in 2017 — which is what led to this latest appeal — when judge Edward Davila argued that privacy-conscious internet-users could simply protect themselves by using incognito mode.

Needless to say, that suggestion is as useless as it is insulting, given how little so-called private browsing actually protects internet users.