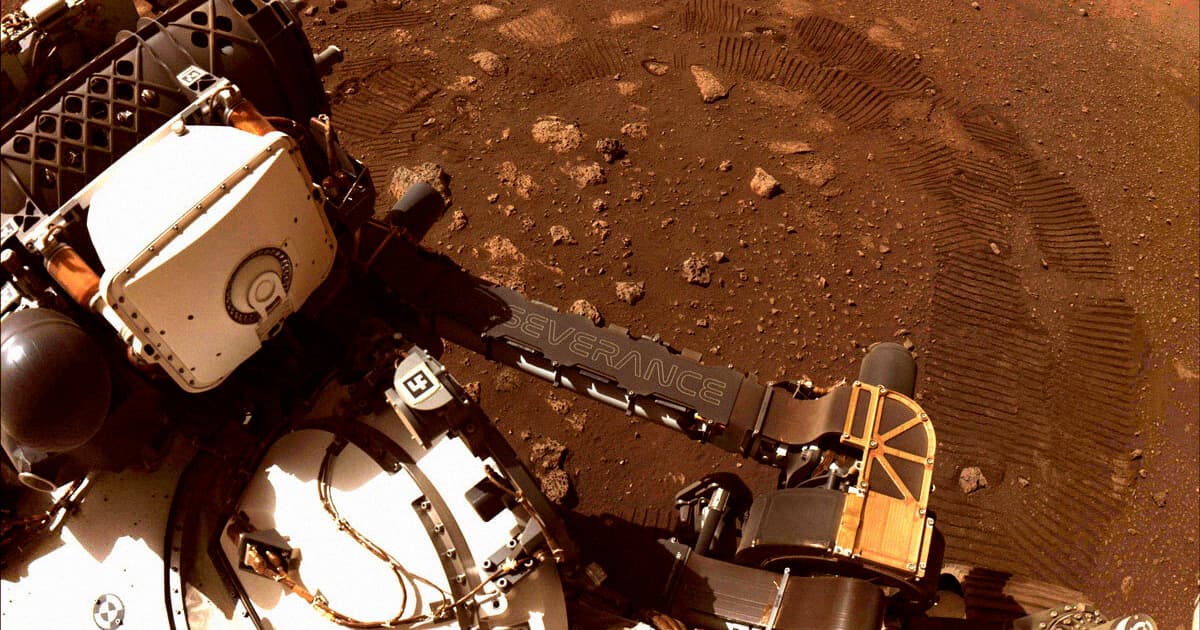 Cornell Scientist: NASA May Have Accidentally Spread Life to Mars

NASA is working hard toward its goal of bringing humans to Mars in the near future — but it may have accidentally sent other forms of life to the Red Planet in the meantime.

NASA takes extreme care to clean its spacecraft piece by piece as they're assembled, but it's impossible to actually get the number of microbes in an area down to zero, Cornell geneticist Christopher Mason wrote in the BBC. While his work is theoretical, there's an alarming body of evidence suggesting that NASA's attempts to explore the Red Planet may have already contaminated it with resilient and possibly dangerous microbial life.

In other words, there's a real risk that scientists will eventually find evidence of life on Mars — that we accidentally brought there ourselves.

In fact, the clean rooms at NASA's Jet Propulsion Lab (JPL) might accidentally serve as a sort of proving grounds for microbial life — a challenging environment where only the hardiest bugs can survive.

Mason's own research involved scanning the JPL for DNA and identified microbes capable of latching onto metal surfaces and tolerating both radiation and extreme colds — all qualities that might help a bug hitch a ride to space and actually survive the ordeal.

"These findings have implications for a form of planetary protection called 'forward contamination,'" Mason wrote in the BBC. "This is where we might bring something (accidentally or on purpose) to another planet. It is important to ensure the safety and preservation of any life that might exist elsewhere in the universe, since new organisms can wreak havoc when they arrive at a new ecosystem."

Of course, the very same rovers or landers that possibly brought life to Mars might mistake them for brand-new alien microbes, Mason suggests, citing the fact that microbes brought from Earth into space rapidly mutated under the new conditions.

"The trials of space travel and unusual environments they encounter will have left their mark and caused them to evolve," Mason wrote.

READ MORE: Could humans have contaminated Mars with life? [BBC]

More on Mars: The Mars Mushrooms Are Probably Fake, But Organisms Could Like Survive on the Red Planet