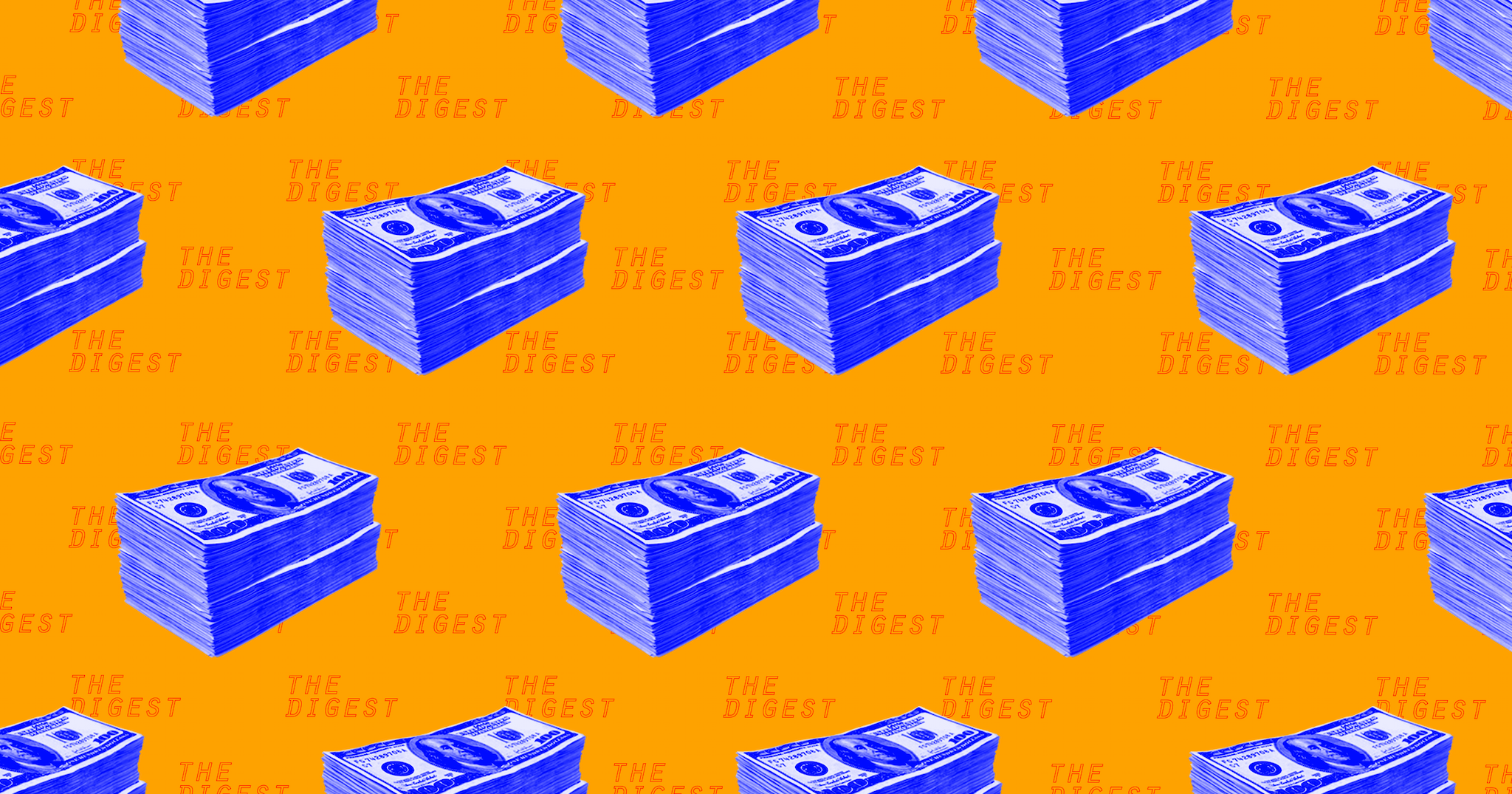 Think you can solve the problems plaguing digital media? There's some money in it.

Think you can solve the problems plaguing digital media? There's some money in it.

The problem? They’re not quite sure how. A new contest is looking for submissions from engineers, scientists, journalists, and the like to submit their ideas.

The AI Ethics Initiative, a research organization dedicated to developing AI that helps people, launched an open challenge for new ways that AI might be able to improve media.

One category: new ways to govern the platforms on which we all get our news. Social media giants have struggled to protect their audiences from misinformation without censoring them. Maybe an algorithm could do a better job.

The other categories involve developing AI systems that could stop propagandists and other bad actors, help journalists better communicate complex technological concepts, and redesign digital platforms so they better serve the public.

THIS SOUNDS SO EASY!

The problems in the way we generate, share, and consume our news are probably too complex for single AI tools (or even four of them) to fully address. So the contest winners are unlikely to provide the panacea the AI Ethics Initiative might be going for. But the conversation the contest generates is still valuable: it’ll bring more diverse and groundbreaking ideas to the table. Crowdsourcing ways to fix these issues might actually help us do it.

The contest is open for submissions until October 12. Semifinalists will be announced in mid-November, and finalists in March 2019.