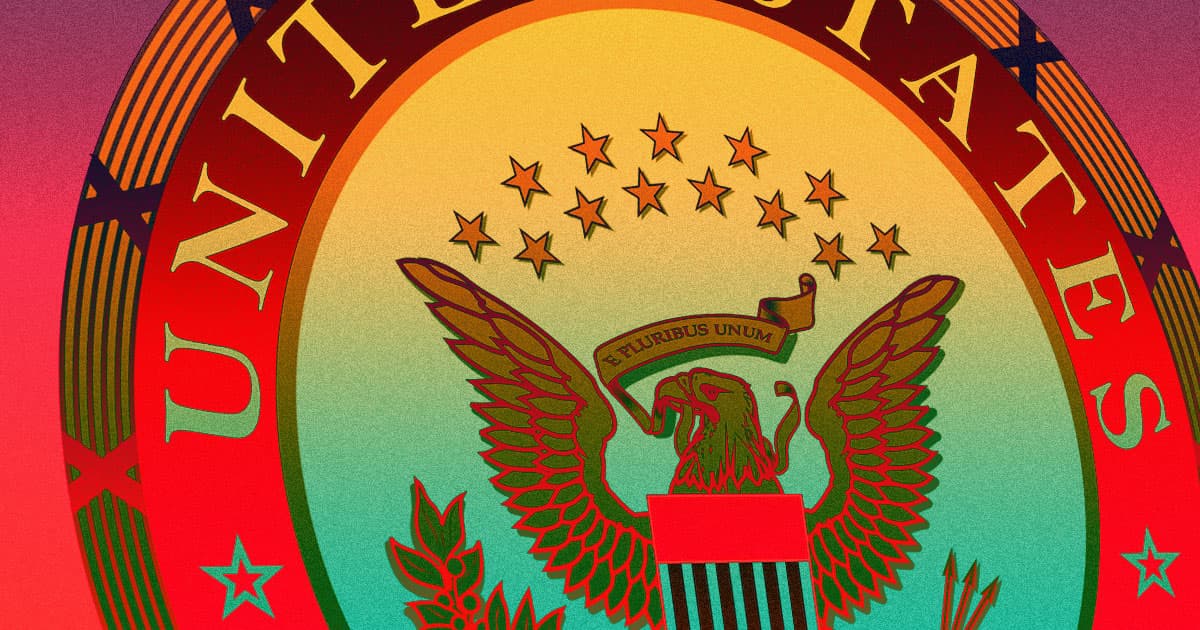 Congress Is Working on a Giant COVID-19 Aid Package

Democrat Party leadership in Congress announced Thursday that it plans to reveal a massive relief bill to support Americans during the coronavirus pandemic.

"We need Franklin Rooseveltian-type action and we hope to take that in the House and Senate in a very big and bold way," Schumer said on MSNBC.

Schumer pointed to steps already taken by Congress, like passing the CARES Act that supplemented unemployment payments, as a step in the right direction, according to The Hill. But he said more significant action was needed to protect individual workers, rather than the economy at large.

"We've got to have the same focus, even a stronger focus on the people — the working people, the average people who are suffering as well. We need the same kind of big, bold, tough action," Schumer said.

Until Schumer and House Speaker Nancy Pelosi share more, it will remain unclear just how ambitious the relief package will be — and how Senate Republicans will respond to it.

"We need action here to help average folks," Schumer said. "We've done some in the House and Senate, we need to do a lot more."