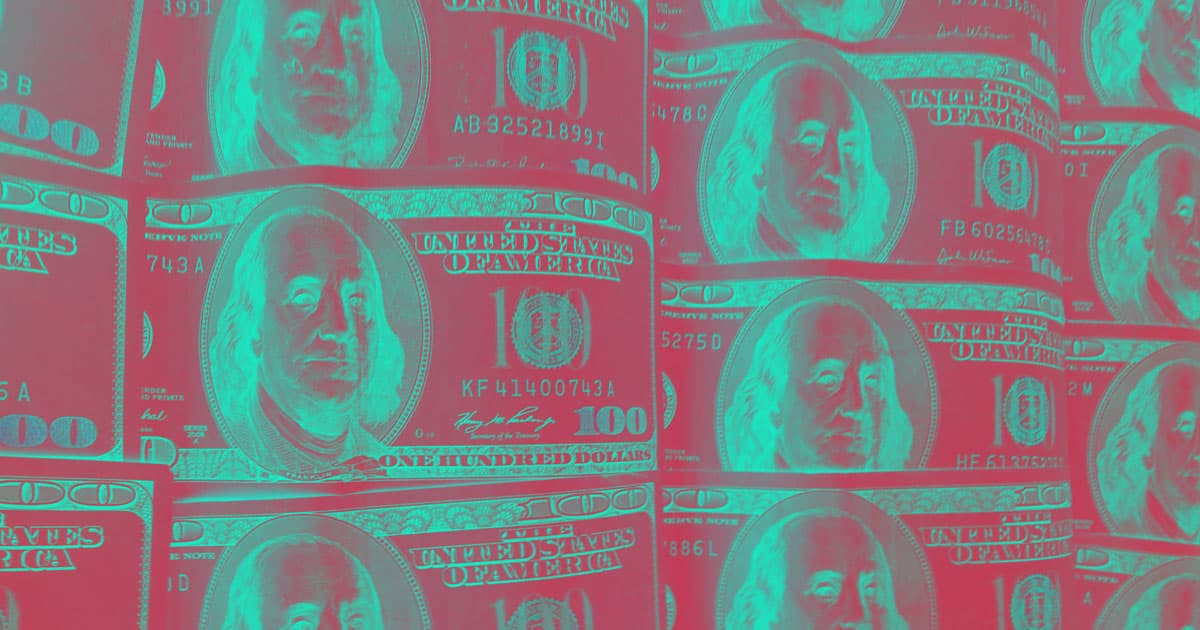 Two Democratic lawmakers are proposing a bill that would pay Americans over the age of 16, individuals and families alike, $2,000 a month for six months — or however long the current coronavirus crisis continues to ravage the US economy.

The Emergency Money for the People Act was introduced by representatives Ro Khanna (D-Ca) and Tim Ryan (D-Oh) on Tuesday.

"A one-time, $1,200 dollar check isn't going to cut it," Khanna said in a statement, referring to the Coronavirus Aid, Relief, and Economic Security (CARES) signed by Trump on March 27.

Proud to announce my latest bill with @RepRoKhanna to provide ongoing payments to hard-working Americans who have been impacted by the #COVID19 crisis.https://t.co/1mkD7QsCZZ

Payments would also be available through a number of channels to ensure that those without a bank account or permanent home address can receive the money. Any American who makes less than $130,000 a year would be eligible. Each additional child would net an additional $500.

"Americans need sustained cash infusions for the duration of this crisis in order to come out on the other side alive, healthy, and ready to get back to work," Khanna added. "Members on both sides of the aisle are finally coming together around the idea of sending money out to people."

The news comes after President Trump signed the CARES Act into law last month. The $2 trillion package promised one-off $1,200 payments for every American, with another $500 billion allocated for corporate bailouts. Almost $50 billion were handed out to ailing airlines alone.

While the proposed monthly payments are a longshot in the United States' political landscape, the move wouldn't be without precedent. Canada, for instance, unveiled a $2,000 per month Emergency Response Benefit in response to the coronavirus.

READ MORE: Americans could get $2,000 a month until economy recovers from coronavirus [The Independent]

Give Me Cash
Scientists Discover That Money Actually Can Buy Happiness
11. 12. 22
Read More
Sexy Masks
Study: Face Masks Make People Look More Attractive
1. 13. 22
Read More
Stranded
Man Lost at Sea for 30 Days Says It Was a "Nice Break" From Pandemic
10. 8. 21
Read More
+Social+Newsletter
TopicsAbout UsContact Us
Copyright ©, Camden Media Inc All Rights Reserved. See our User Agreement, Privacy Policy and Data Use Policy. The material on this site may not be reproduced, distributed, transmitted, cached or otherwise used, except with prior written permission of Futurism. Articles may contain affiliate links which enable us to share in the revenue of any purchases made.
Fonts by Typekit and Monotype.