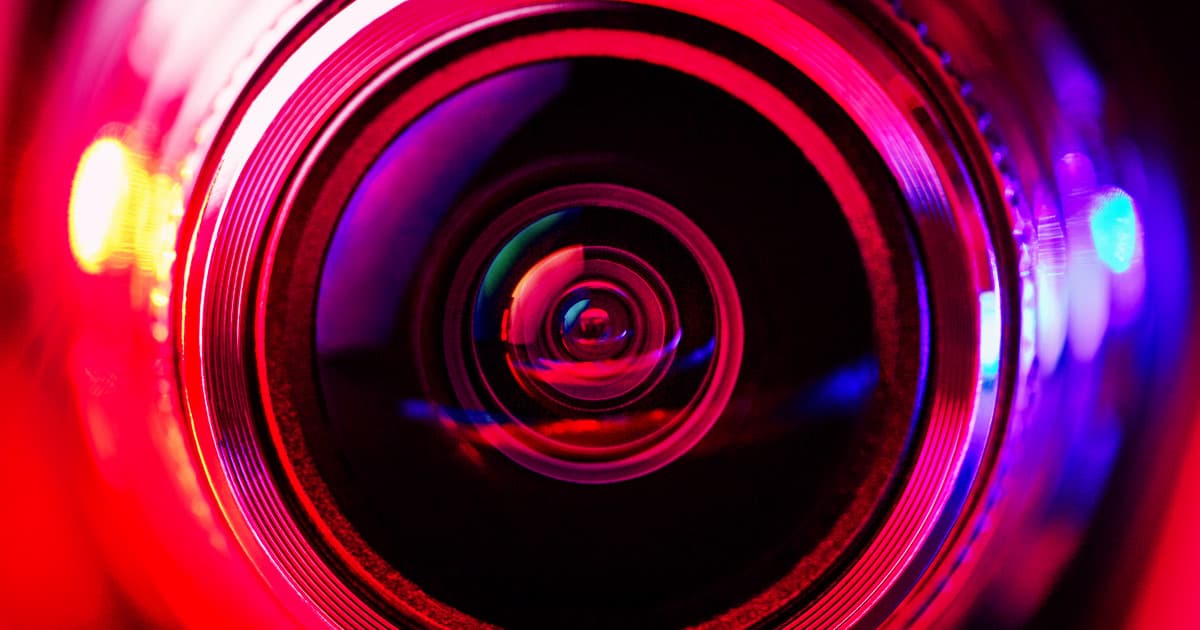 Kamara's speech stood out from the conference's usual keynote addresses, which tend to focus on extremely technical developments, Wired reports. But he believed it's urgent that his peers stop thinking about their work as abstract problem solving and to begin accounting for how it affects the society around them.

Take, for example, Kamara's work auditing databases that law enforcement uses to track possible gang members. In 2015, Wired reports, Kamara found one such database called CalGang, which was used by California, included 42 people who were less than a year old. Even among the adults, a large percentage were wrongly included — an error that disproportionately harmed people of color.

Kamara told Wired that "there are also problems and adversarial models that are unique to marginalized groups, and those problems are not being investigated. For example, not everyone ends up in a gang database, and certainly very few cryptographers or academic computer science researchers end up in gang databases."

Kamara joked to Wired that he was glad he had tenure, because his argument that computer scientists need to take responsibility for how their work is used goes against the dogma of the field.

"We don’t work in a vacuum and we’re not pure mathematicians," University of California, Davis cryptographer Phillip Rogaway told Wired.

More on the impacts of tech: Oh No, Spying on Protestors Might Make The Public Distrust Surveillance

Apple's Co-Founder Just Launched a New Tech Education Startup
10. 17. 17
Read More
A New "Intelligent Routing" Algorithm for Cars Could Dramatically Improve Traffic Flow
3. 29. 17
Read More
Photons as Passwords: New Security System Can Match Quantum Computers
5. 26. 16
Read More
+Social+Newsletter
TopicsAbout UsContact Us
Copyright ©, Camden Media Inc All Rights Reserved. See our User Agreement, Privacy Policy and Data Use Policy. The material on this site may not be reproduced, distributed, transmitted, cached or otherwise used, except with prior written permission of Futurism. Articles may contain affiliate links which enable us to share in the revenue of any purchases made.
Fonts by Typekit and Monotype.