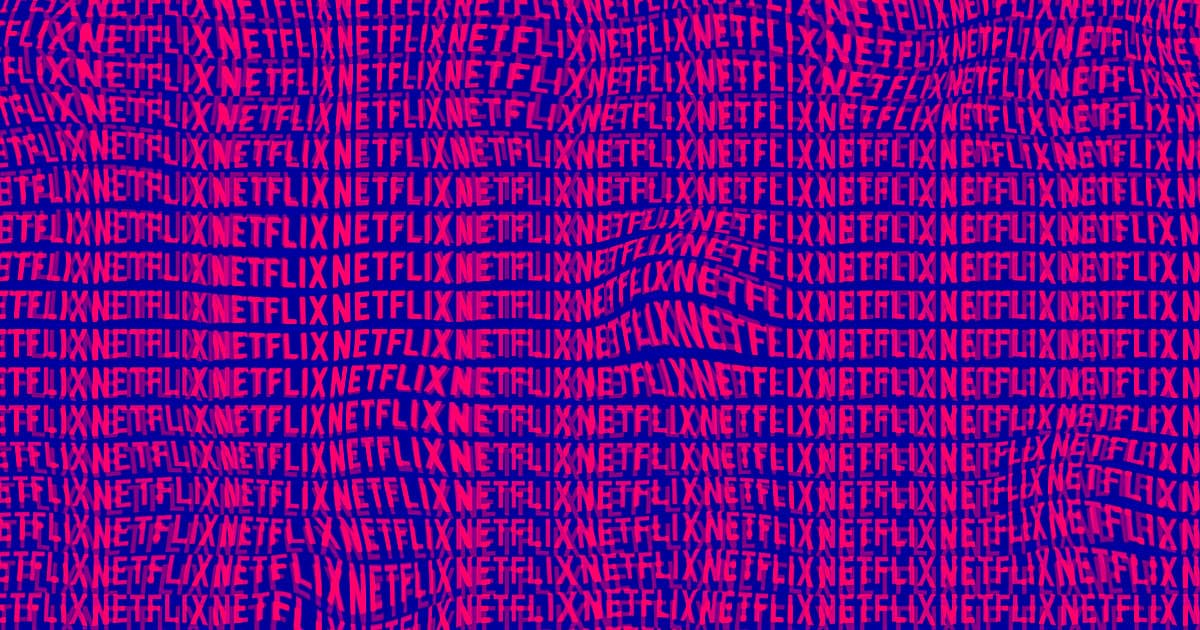 Comcast Is Gouging People Who Watch Too Much Netflix

"The first month I blew through the cap like it was nothing."

"The first month I blew through the cap like it was nothing."

People who stream high definition movies and shows are blowing through internet service provider data caps and getting slapped with higher monthly payments.

The fines paid by these so-called power users, as providers like Comcast and AT&T call them, are a prominent source of revenue for the companies as they try to make up for cancelled cable subscriptions, The Los Angeles Times reports. The companies frame the issue as people who use more bandwidth paying their fair share — but customers who talked to the LA Times said the data caps seem like an annoying punishment for regular internet usage.

These data limits end up making people pay extra for using the services for which they already pay top dollar, like one Comcast customer who told the LA Times he gets charged an extra $50 for unlimited data usage on top of his $120 monthly bill.

"The first month I blew through the cap like it was nothing," the customer, James Wright, told the LA Times, "It's not as hard to go through as you'd think."

Stories like Wright's suggest that internet companies like Comcast never adjusted their service for more data-intensive technology and are instead charging extra for people to use it as intended.

"It's a nice source of additional [revenue per user]," analyst Craig Moffett told the LA Times.

Comcast didn't comment on the specific payment plans, but did tell the LA Times that only a small percentage of customers hit their data caps.

More on data: The Inventor of the Web Says It’s Broken and Net Neutrality Can Fix It

Brands We Love
Lull Yourself To Sleep With A Two-Year Subscription To Restflix
8. 14. 20
Read More
Brands We Love
Curiosity Stream Is an Amazing Streaming Service Made Specifically for Science Lovers
9. 23. 19
Read More
Stem Ware
Scientists Discover World's Oldest Preserved Vertebrate Brain
Yesterday
Read More
+Social+Newsletter
TopicsAbout UsContact Us
Copyright ©, Camden Media Inc All Rights Reserved. See our User Agreement, Privacy Policy and Data Use Policy. The material on this site may not be reproduced, distributed, transmitted, cached or otherwise used, except with prior written permission of Futurism. Articles may contain affiliate links which enable us to share in the revenue of any purchases made.
Fonts by Typekit and Monotype.