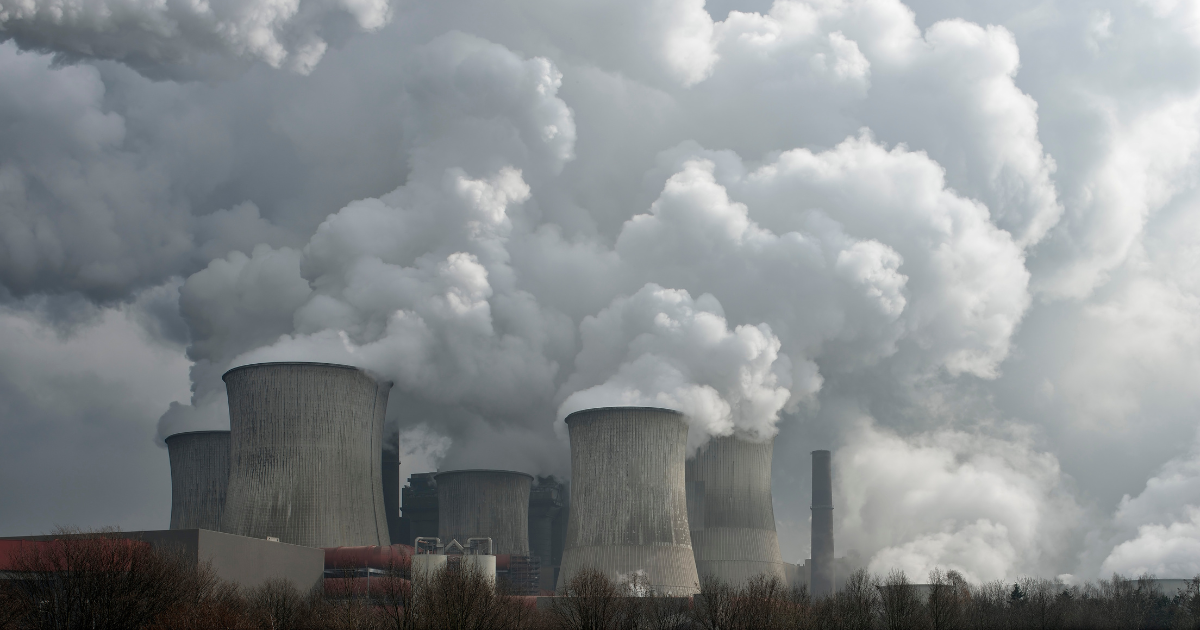 A select few coal-powered plants in the US are getting the opportunity to rehabilitate their reputation a bit by being reborn as solar farms.

The New York Times reported yesterday that at least nine coal-burning plants should become solar farms or battery storage facilities in the next three years in Illinois alone. Similar plans are set for seven more states in a similar time frame. The old plants are prime candidates because they're already part of the country's existing infrastructure, and they have substations that convert electricity into the kind of power US households consume.

"A silver lining of having had all of these dirty power plants is that now, we have fairly robust transmission lines in those places," Jack Darin, Illinois Sierra Club chapter director, told the Times. "That’s a huge asset."

The clever move could provide energy solutions in a time of global power shortages.

Earlier this week, Japan's Prime Minister Fumio Kishida asked his government to turn on as many as nine nuclear reactors to get citizens through a cold winter. Japan and countries in Europe are reducing energy imports from Russia, and in the US, Texas has been struggling to provide the power that keeps residents' air conditioners on during 100-degree Farenheit heat waves.

None of that is comforting news, but knowing the US has some kind of solution up its sleeve that could be rather easily implemented is calming — as long as we actually act on it.

Good Neighbors
German Government Says It May Keep Nuclear Plant Open After All
Jul 31
Read More
Back Online
Japan May Need Nine Nuclear Reactors Turned On to Get Through Winter
Jul 14
Read More
Bitcoin Ban
Another Entire Country Just Banned Crypto Mining
Jan 9
Read More
+Social+Newsletter
TopicsAbout UsContact Us
Copyright ©, Camden Media Inc All Rights Reserved. See our User Agreement, Privacy Policy and Data Use Policy. The material on this site may not be reproduced, distributed, transmitted, cached or otherwise used, except with prior written permission of Futurism. Articles may contain affiliate links which enable us to share in the revenue of any purchases made.
Fonts by Typekit and Monotype.