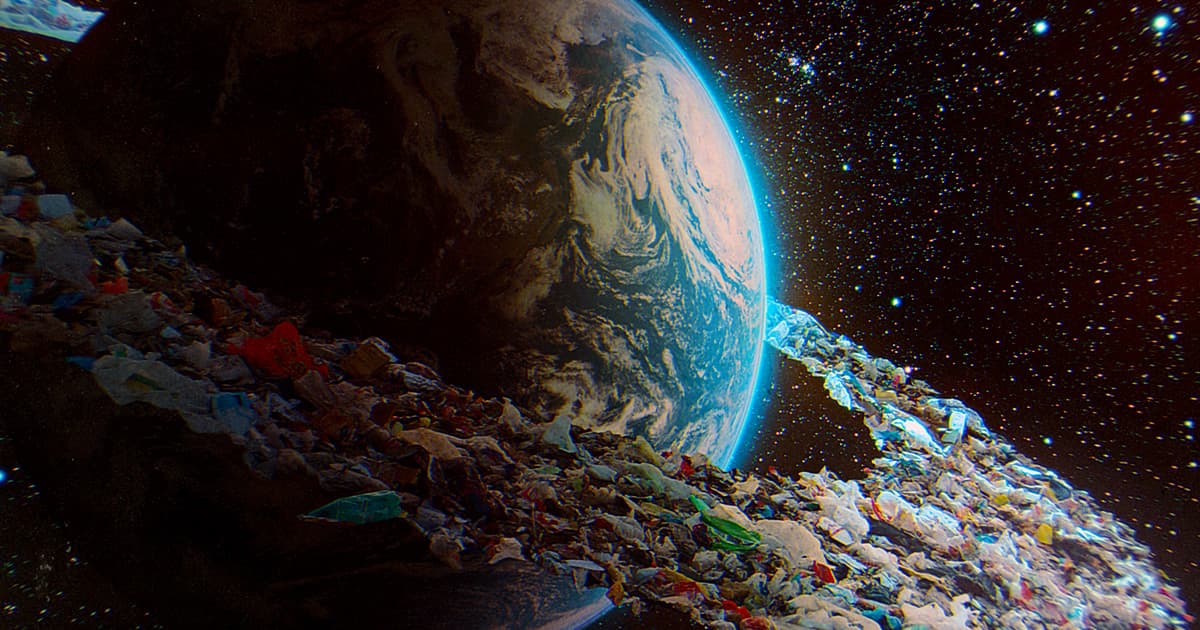 It makes a ton of sense.

It makes a ton of sense.

Apple co-founder Steve Wozniak gave almost nothing away this morning with his cryptic announcement of Privateer, a space company he promised to be "unlike the others."

A video accompanying the announcement also wasn't exactly enlightening, teasing only that the venture would make space more "accessible" and "safe."

But, according to the hawk-eyed reporters over at Gizmodo, we may now have an answer: Wozniak may be funding a space junk cleanup company — something that makes a lot of sense, given the disastrous amount of garbage that's been getting trapped in our planet's orbit in recent decades.

An August press release by Desktop Metal, a 3D-printing company, describes Privateer as "a new satellite company focused on monitoring and cleaning up objects in space."

The press release even quotes Wozniak arguing how the 3D printing technology could help the new company "achieve the affordability and lightweighting capabilities needed to pave the way for our satellite design and launch."

The news also makes sense given Wozniak's fondness for environmental sustainability. In 2020, the entrepreneur launched Efforce, a marketplace or funding ecologically-friendly projects.

Space debris is quickly becoming a bigger problem as more and more humans are populating our planet's orbit. Even SpaceX CEO Elon Musk has floated the idea of using his company's Starship spacecraft as a huge Pacman-style space junk garbage truck.

A cluttered orbit means exploring the far reaches of our solar system could prove even more risky than it already is. That means there's plenty of interest left in funding private ventures aimed at alleviating the problem — especially when cash-strapped agencies like NASA could be struggling to nail down funding for them.