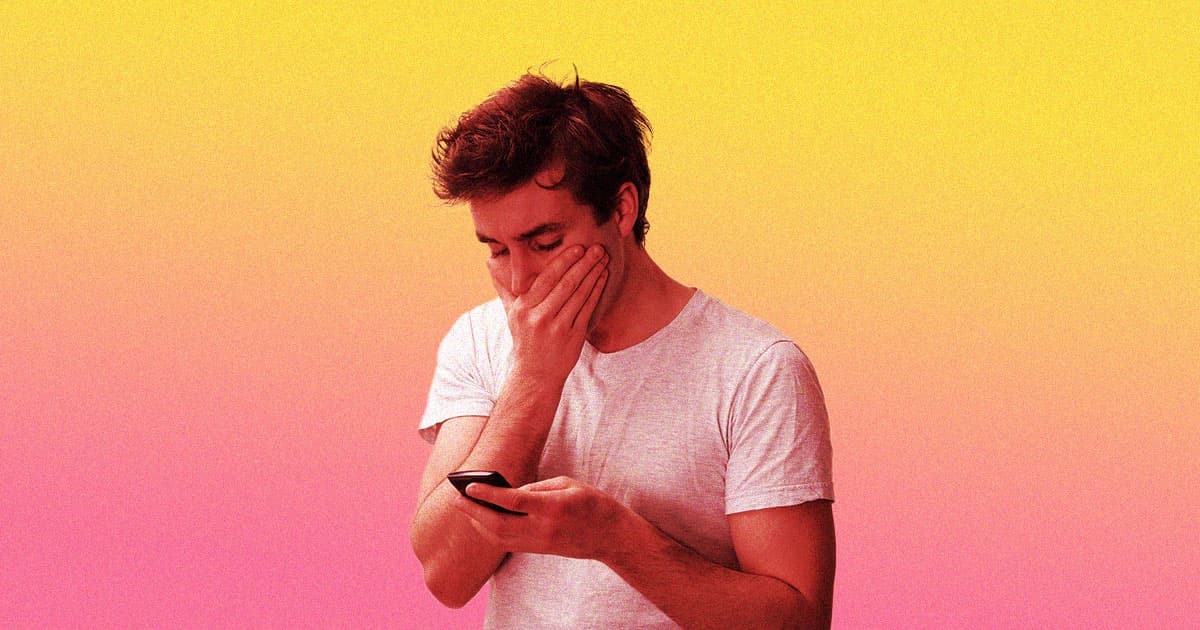 This neural network has a really bad attitude.

This neural network has a really bad attitude.

There's a hot new AI on the block, but instead of generating images, this one analyzes them and spits out crude roasts of anyone they depict.

The AI, known as the CLIP Interrogator and created by a generative artist who goes by the handle Pharmapsychotic, is technically a tool to figure out "what a good prompt might be to create new images like an existing one."

In reality, though, it tends to spit out descriptions of people that can be mundane, puzzling, staggeringly insensitive and, at times, admittedly a bit hilarious.

It told one user she looked "tired and drunk," for instance, and accused another of having a "deformed face." It told a Georgia Tech professor that he looked like a "muppet" with a "punchable face." It called another a "weak beta male."

When this blog's writer inputted their own photo, in fact, they were presented with the artist Lizzo's name, some porn-ish terminology, and for some reason a tag for the 2019 Ari Aster film "Midsommar" (which, it should be noted, is one of their favorite movies).

It's tough to say what the mean-spirited AI is meant to accomplish. We know it's built on OpenAI's Contrastive Language-Image Pre-Training (CLIP) neural network that was released in 2021, and hosted by Hugging Face, which has dedicated some extra resources to deal with the crush of traffic.

But beyond that, it's pretty mysterious: is the creator trying to give us insight into how AI peers back at us, or did they tune it to be as mean as possible, or is something else entirely going on?

Needless to say, we're fascinated. Futurism has reached out to Pharmapsychotic for comment about their AI generator, but they haven't gotten back to us yet.

Until they do, we'll all be left wondering why, exactly, this neural network is so incredibly mean — though if it remains as over-trafficked as it is right now, a lot of people will be spared from its harsh tongue.

Much Appreciated
OpenAI's New AI Offers Detailed Instructions on How to Shoplift
Yesterday
Read More
My Picasso
OpenAI Says It's Fine to Sell Images Made With DALL-E 2
Jul 21
Read More
Can We Not
China Says It's Developing an AI to Detect Party Loyalty
Jul 6
Read More
+Social+Newsletter
TopicsAbout UsContact Us
Copyright ©, Camden Media Inc All Rights Reserved. See our User Agreement, Privacy Policy and Data Use Policy. The material on this site may not be reproduced, distributed, transmitted, cached or otherwise used, except with prior written permission of Futurism. Articles may contain affiliate links which enable us to share in the revenue of any purchases made.
Fonts by Typekit and Monotype.