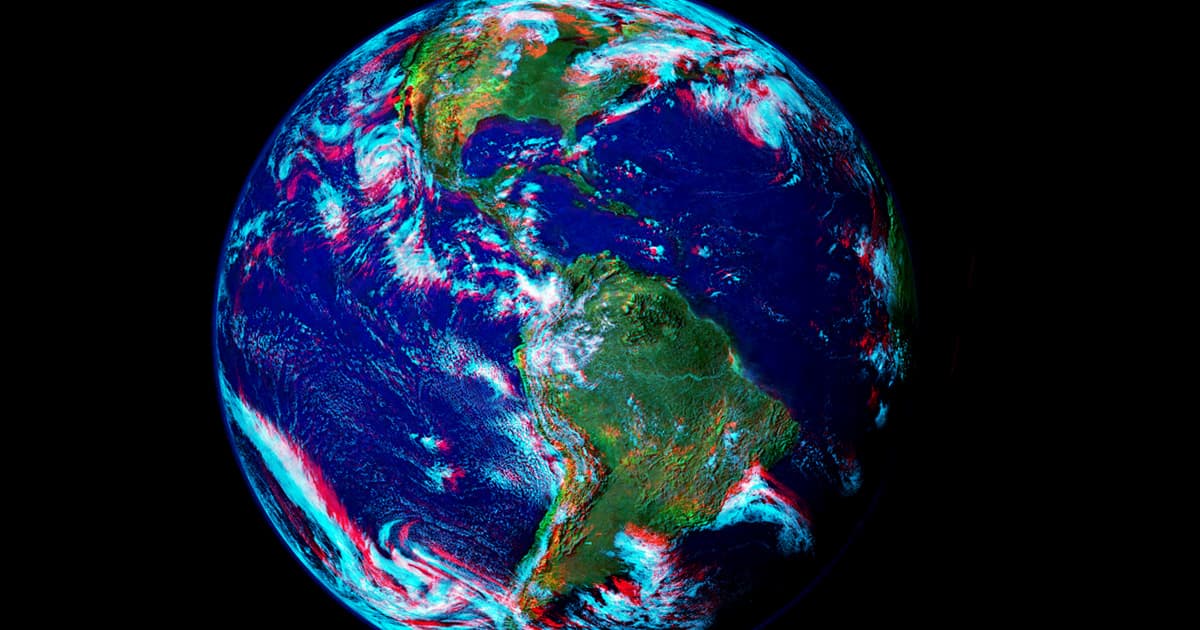 Climate Change Is Literally Changing the Tilt of the Earth

Polar ice loss is changing the location of the north and south poles.

Polar ice loss is changing the location of the north and south poles.

Over the course of history, the Earth's north and south poles have drifted around.

While that's a normal and natural process, research published last month in the journal Geophysical Research Letters shows that climate change has drastically sped up that planetary tilting during recent decades. It turns out that water plays a major role in the planet's weight distribution, Space.com reports. So as the polar ice caps have melted alongside other impacts of climate change, the planet's tilt and rotation has physically changed.

Scientists have already been able to study recent polar drift thanks to satellite images. But this new research uncovered how the planet had tilted before those images became available in 2002. To pull it off, they combined data on water movements — as a proxy for the planet's changing weight distribution — with recordings of the shifting poles, according to Space.com.

They found that as the ice caps melted and humanity increasingly sucked up groundwater for use, the rate of planetary tilting not only increased 17 times over, but even changed direction altogether.

"The faster ice melting under global warming was the most likely cause of the directional change of the polar drift in the 1990s," study coauthor and Chinese Academy of Sciences researcher Shanshan Deng said in a press release about the study.