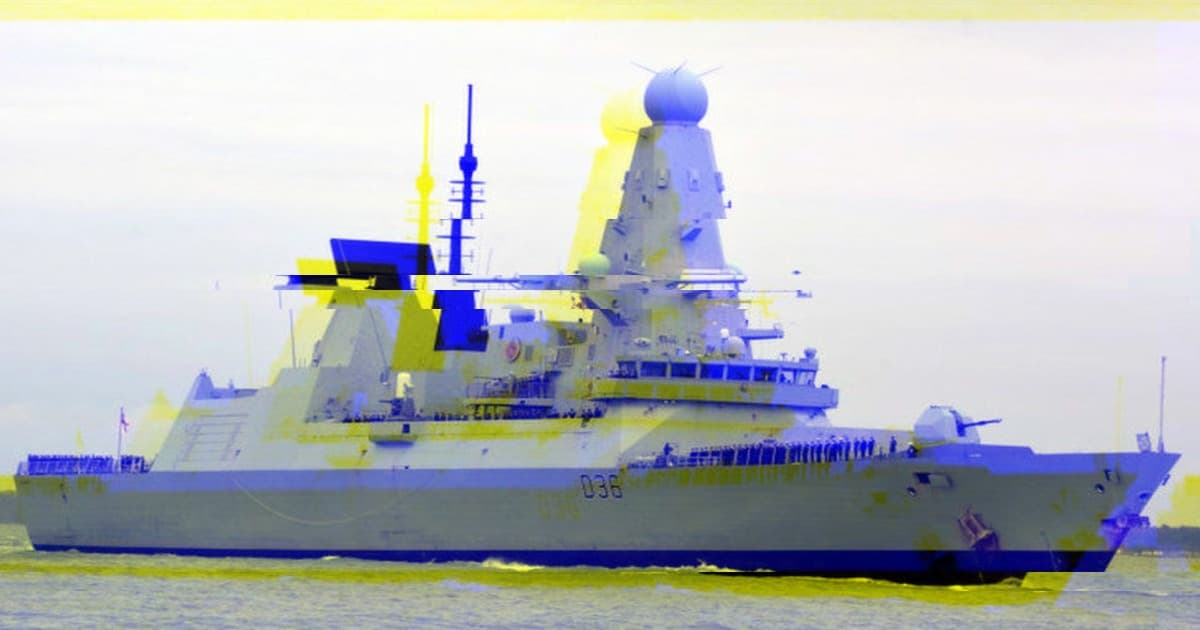 The documents were found in a soggy pile behind the stop.

The documents were found in a soggy pile behind the stop.

Where’d I Put Those Papers… ?

A set of sensitive British military documents were discovered in a wet pile behind a bus stop on Tuesday.

In all, 50 pages of UK Ministry of Defence documents were discovered at the bus stop in Kent, England, according to the BBC. The documents detailed military objectives and insights regarding a British destroyer as well as highly-sensitive plans marked "Secret UK Eyes Only" that outlined potential UK plans for its military presence in Afghanistan following a Nato withdrawal in the region.

The government employee in charge of the documents initially reported them missing. The ministry announced it was launching an investigation into "an incident in which sensitive defence papers were recovered by a member of the public."

John Healey, the UK defence secretary, told the BBC that he was surprised that the documents left the Ministry of Defence in the first place — adding a level of intrigue to the whole situation.

The person who discovered the papers reached out to the BBC when he realized what he found, so the news organization had the chance to go through and detail its findings.

Many of the documents were marked "official sensitive" — a lower level of sensitivity classification. It included email printouts, PowerPoint slides, and official briefs regarding the Russian military’s reaction to the HMS Defender, a British destroyer, passing through waters near the coast of Crimea.

However, the most sensitive document went into details regarding an American request for British military presence in Afghanistan.

"Any UK footprint in Afghanistan that persists... is assessed to be vulnerable to targeting by a complex network of actors," the documents said.

An investigation is underway to figure out what exactly happened. Regardless of how the documents actually ended up at the bus stop, one thing is for certain: This is a very embarrassing situation for the UK government. It would be a lot funnier if it wasn’t also kind of terrifying at the same time.

Court Orders Google to Remove Results for Man’s Criminal Record Under “Right to be Forgotten”
4. 13. 18
Read More
The UK Just Decided That 10 Mbps Broadband Should be a Legal Right
12. 21. 17
Read More
Dye in the Water
Scientists Dye Chunks of Ocean Water Pink for Head-Turning Coastal Experiment
9:36 PM
Read More
+Social+Newsletter
TopicsAbout UsContact Us
Copyright ©, Camden Media Inc All Rights Reserved. See our User Agreement, Privacy Policy and Data Use Policy. The material on this site may not be reproduced, distributed, transmitted, cached or otherwise used, except with prior written permission of Futurism. Articles may contain affiliate links which enable us to share in the revenue of any purchases made.
Fonts by Typekit and Monotype.