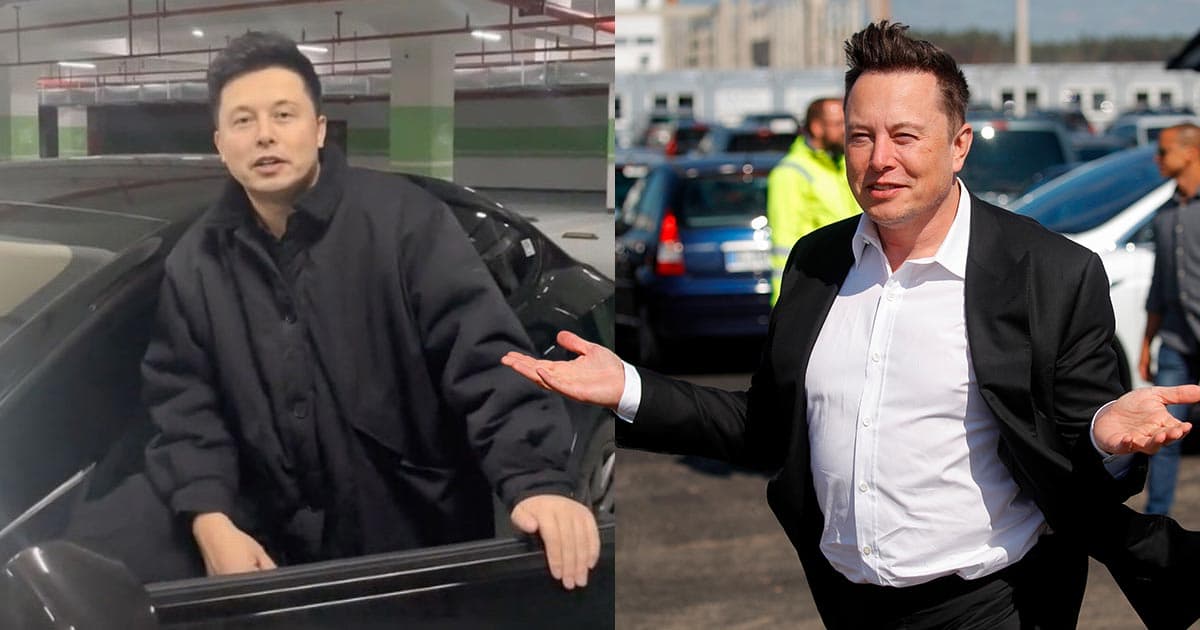 SpaceX and Tesla CEO Elon Musk is itching to meet his Chinese doppelgänger — that is, if the man actually resembles the billionaire in real life.

But first, some background for those unfamiliar with the self-described "Elong Musk."

In recent months, a video of Ma Yilong, a Chinese man who seemingly bears a striking resemblance to Musk, went viral not only due to his uncanny resemblance, but also because it was unclear whether it was a deepfake or not.

Now, Musk has revealed that he's dying to "meet this guy (if he is real)."

"Hard to tell with deepfakes these days," he added.

Who can blame him? Deepfakes have become incredibly convincing these days. Just last month, a TikTok account claiming to be the actor Robert Pattinson caused mass confusion, before mysteriously disappearing from the platform.

Since his videos went viral, Ma has rebranded himself as "China's Elon Musk" and in March, he even posted a TikTok video in English — which he admits is not his strong suit — introducing himself to his new fans and telling them that he wants "to make friends" with them.

Musk appears to have known about his Chinese doppelgänger since at least December 2021, when he jokingly replied to a non-sequitur side-by-side photo of him and his doppelgänger that he may be "partly Chinese."

With Musk's latest flight of fancy appearing to already be in trouble, maybe his next venture will be a little more modest — like going on a quest to the Hebei province of China to discover if Ma Yilong is as Muskian as he seems.