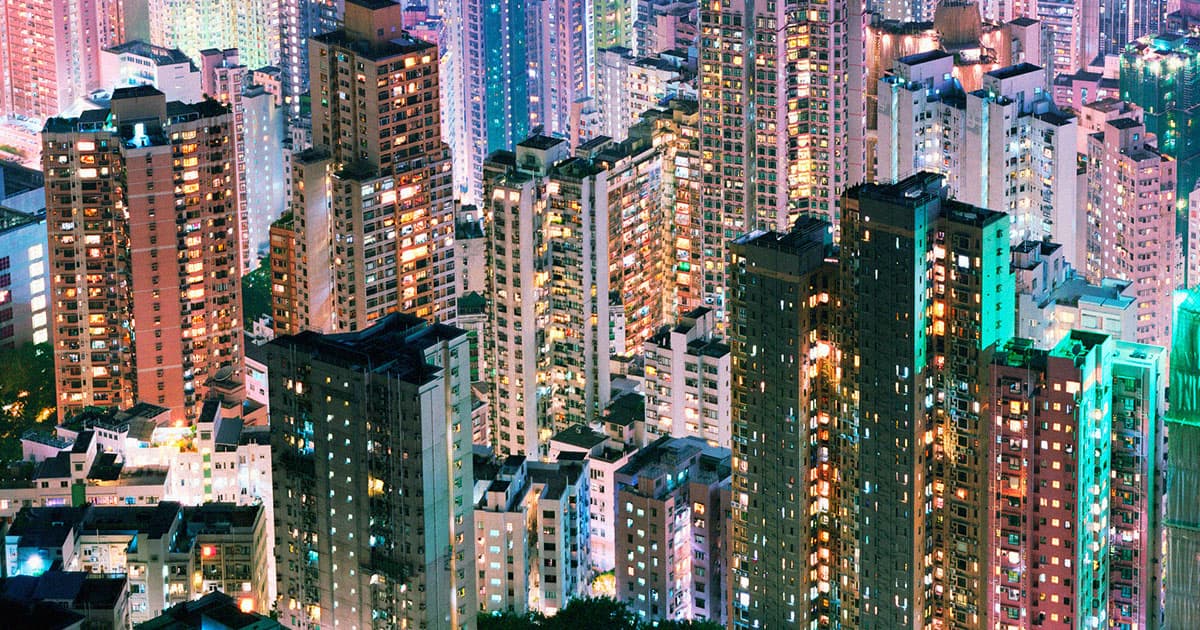 China's Population Just Dropped for the First Time in 60 Years

According to China's National Bureau of Statistics, the world's most populous country's population declined in 2022 — for the first time in 60 years, CNBC reports.

The news could be the canary in the coal mine for an impending and massive demographic shift, as people there have fewer children.

Experts have long predicted that the country is facing an impending and potentially disastrous population drop in the upcoming years, with some arguing that its population could drop by half in just three decades.

Basically, at a time when the country's population as growing quickly, its attempts to stem the growth overshot — and by the time officials there loosened China's one-child policy, it was too late.

According to the National Bureau of Statistics, China's population fell by 850,000 last year to 1.41 billion, excluding foreigners. Over the same period, it experienced roughly one million fewer births than deaths.

"The contraction of the total population reflects the impact of the pandemic and the associated economic downturn on fertility demand," said principal economist Yue Su in a statement, as quoted by CNBC.

But as the effects of the COVID-19 pandemic wind down, Yue noted that the population may grow once more in the short term.

On the world stage, China will likely go through a number of changes as its population begins to age rapidly.

"In the long run, we are going to see a China the world has never seen," Wang Feng, a professor of sociology at the University of California, told The New York Times. "It will no longer be the young, vibrant, growing population."

"We will start to appreciate China, in terms of its population, as an old and shrinking population," he added.

And that could have severe economical consequences for an economic powerhouse that relies on its considerable labor pool.

To stop the population from shrinking, officials now have the task of encouraging women to have children, which is proving increasingly difficult as more and more women become more educated and are choosing to live a child-free life.

More on China's population: China's Population Projected to Fall by Half Within 30 Years