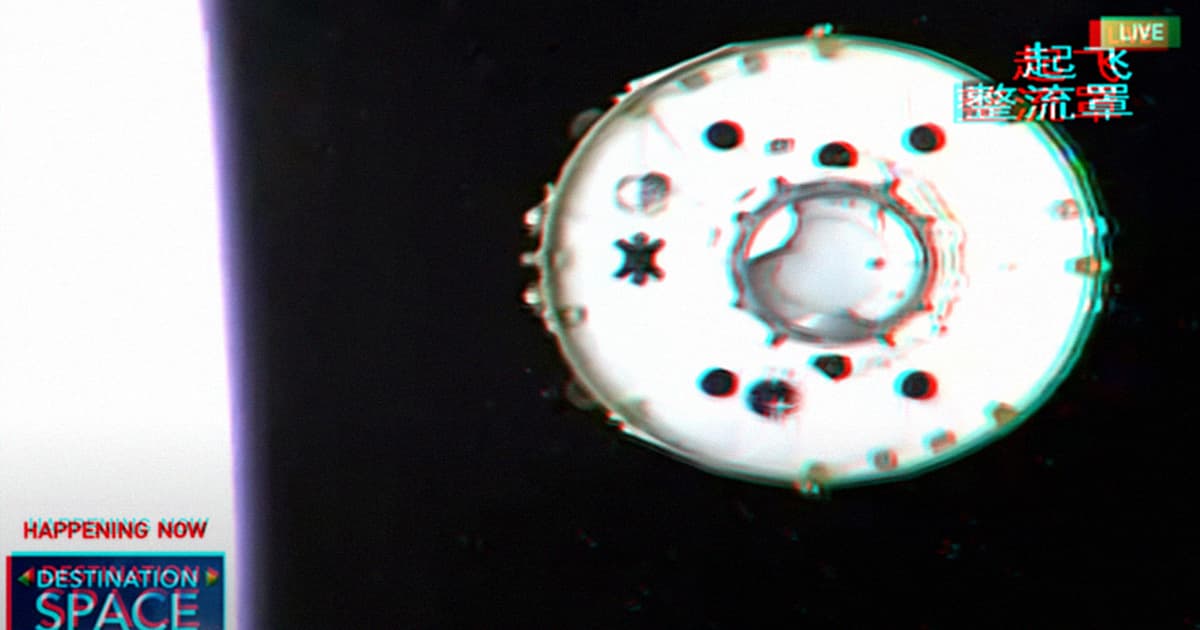 The plan to launch and build Tiangong-3 is officially underway.

The plan to launch and build Tiangong-3 is officially underway.

On Thursday morning, the Chinese space agency successfully launched the first and largest module of its upcoming Tiangong-3 space station into orbit.

The module, Tianhe, is now floating in orbit, where it awaits the next ten rocket launches that will ferry the space stations remaining pieces to space for eventual construction. But for now, Chinese state media released video footage of the module reaching orbit.

In the footage, which top Chinese officials reportedly watched live during the mission, you can see the module gently drift away from the Long March-5B rocket that carried it to space.

The goal is to have Tiangong-3 up and running by the end of next year, at which point it will house crewmembers in living quarters and also become a new orbital laboratory for scientific experiments — coming into its own right as the International Space Station approaches retirement.