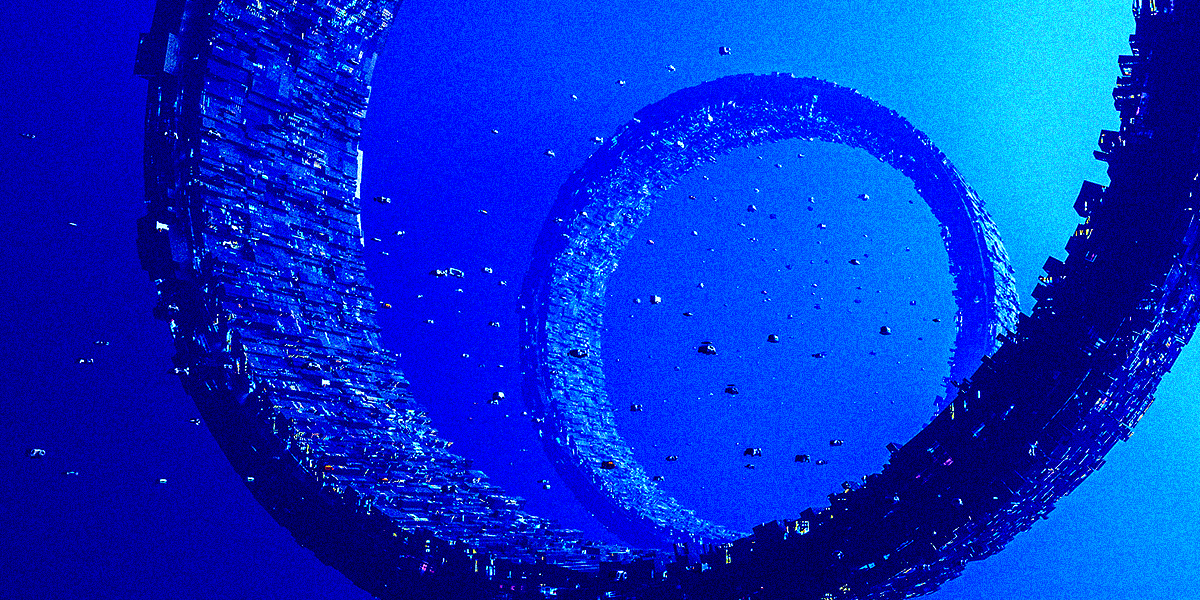 China is reportedly working on a "ultra-large spacecraft" that would be so large that it would span entire miles, according to the South China Morning Post.

The project is still many years out, but the National Natural Science Foundation of China is calling on scientists to figure out how to construct such a massive structure in orbit.

It's a massive undertaking — but given the country's space program's huge leaps in recent years, it just may be the one place that could actually pull it off.

The point of the gigantic structure would be to provide a platform to spend more time in space. It's one of five projects funded by the foundation, each of which will be receiving about $2.3 million, according to SCMP.

"[Such a spacecraft] is a major strategic aerospace equipment for the future use of space resources, exploration of the mysteries of the universe and staying in long-term orbit," an outline of the project by the foundation reads, as quoted by SCMP.

Obviously, launching a spacecraft that size would be impossible on a single rocket. The outline suggests sending separate modules into space and then assembling the massive structure in orbit.

One of the main goals of the project will reportedly be to keep mass down while still ensuring nothing breaks on the way up into orbit.

It's a hugely ambitious project that — at least in 2021 — is more or less science fiction. But if history is anything to go by, assembling larger and larger structures in orbit is indeed a possibility, as the International Space Station goes to prove.

Before embarking on the new project, China was already busy working on its Tiangong space station. The first main module is already in orbit, housing four Chinese astronauts — and many additional modules and crew members are soon to follow.

Tiangong will have an expected mass of around 100 tons, about the quarter of the ISS.

Scaling up several orders of magnitude, needless to say, is bound to be massively challenging.