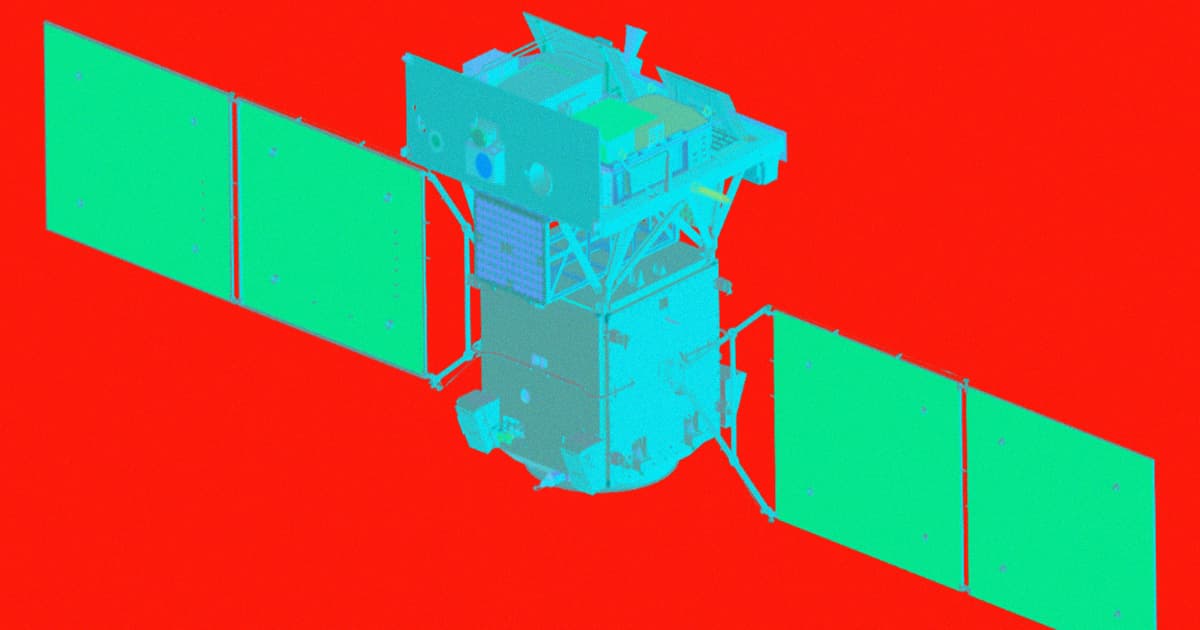 Staring at the Sun

China Is Sending a Mission to Study the Sun

The goal: to predict solar storms days before they slam Earth.

The goal: to predict solar storms days before they slam Earth.

China has is making massive strides in space exploration. The country has successfully sent multiple probes to the surface of the Moon and is making moves to establish its very own orbital space station — as well as landing on Mars.

Now it's also angling to get a closer look at the Sun, as the South China Morning Post reports — a further flex of what China's leadership wants to see become a growing space supremacy.

The upcoming mission, called the Advanced Space-based Solar Observatory (ASO-S), is scheduled to launch in the first half of 2022 and will "perform 24 hour continuous observation" of our star from a Sun-synchronous orbit of 720 km above Earth for at least four years, according to state-owned news outlet Xinhua.

The goal of the probe is to study space weather, particularly solar storms that can wreak havoc on sensitive scientific equipment back on Earth and in its orbit. ASO-S will be able to predict solar storms "at least 40 hours ahead of their arrival," according to Xinhua, providing an advanced warning of any damage.

The mission will include three payloads that it will release upon reaching : an X-ray imager to track the Sun's magnetic fields, as well as a magnetic detector and solar telescope.

More on solar probes: More on A Space Probe Just Took the Closest Pictures of the Sun Ever

Sanctions Chess
Russia Says It'll Buy Space Parts From China, But China Says Uhhh Not So Fast
Mar 1
Read More
Sleek and Shiny
China's New Space Station Looks Like an Apple Store Inside
10. 18. 21
Read More
Catching Zs in Space
The Bunks in the Chinese Space Station Are Absolutely Enormous
9. 22. 21
Read More
+Social+Newsletter
TopicsAbout UsContact Us
Copyright ©, Camden Media Inc All Rights Reserved. See our User Agreement, Privacy Policy and Data Use Policy. The material on this site may not be reproduced, distributed, transmitted, cached or otherwise used, except with prior written permission of Futurism. Articles may contain affiliate links which enable us to share in the revenue of any purchases made.
Fonts by Typekit and Monotype.