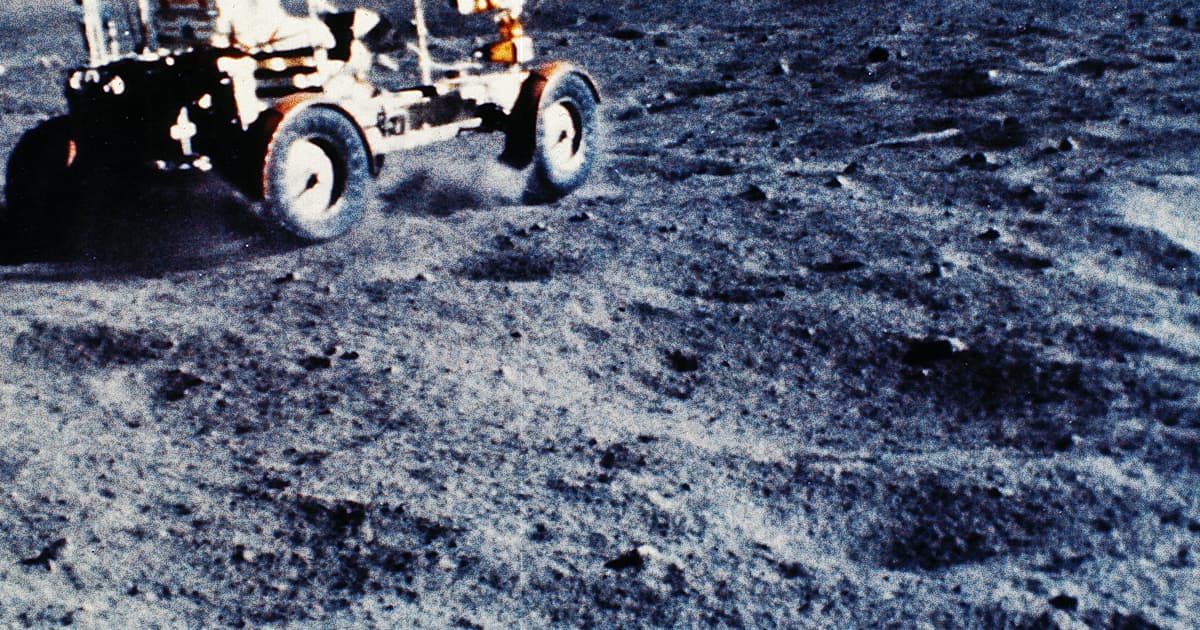 Researchers' applications to borrow the precious samples are being reviewed.

Researchers' applications to borrow the precious samples are being reviewed.

The China Academy of Space Technology is finally prepared to loan out the precious lunar samples it brought back from the Moon last year using its Chang'e-5 lander.

The Moon rocks are a hot commodity for scientists, especially since these are the first samples brought back to Earth in the nearly 50 years since the Soviet Union's Luna 24 spacecraft did so in 1976. Now, applications from scientists who want to borrow the samples for their research are under review, Space.com reports, and the first approvals could be coming through soon.

Last week, the deputy chief designer for the Chang'e-5 spacecraft system announced that the academy had received 85 different applications from researchers at 23 different universities and institutes, according to Space.com, so it seems almost certain that at least some of that crowd might have their hearts broken when the list of approvals gets announced. Apparently international applications will also be considered, but it seems that there's already a long waitlist.

Interestingly, some research on the samples has already begun, revealing some surprising finds.

Namely, the Moon rocks that Chang'e-5 brought back home seem to be considerably younger than those retrieved by NASA's Apollo program, according to Space.com. While it's not yet clear what that means for the upcoming research studies, it stands to reason that we may be able to get a more comprehensive understanding of the Moon and its history thanks to that unexpected variety of samples.

READ MORE: China's moon rocks are ready to be loaned out for science research [Space.com]

More on lunar samples: Most Of NASA’s Moon Rocks Remain Untouched By Scientists