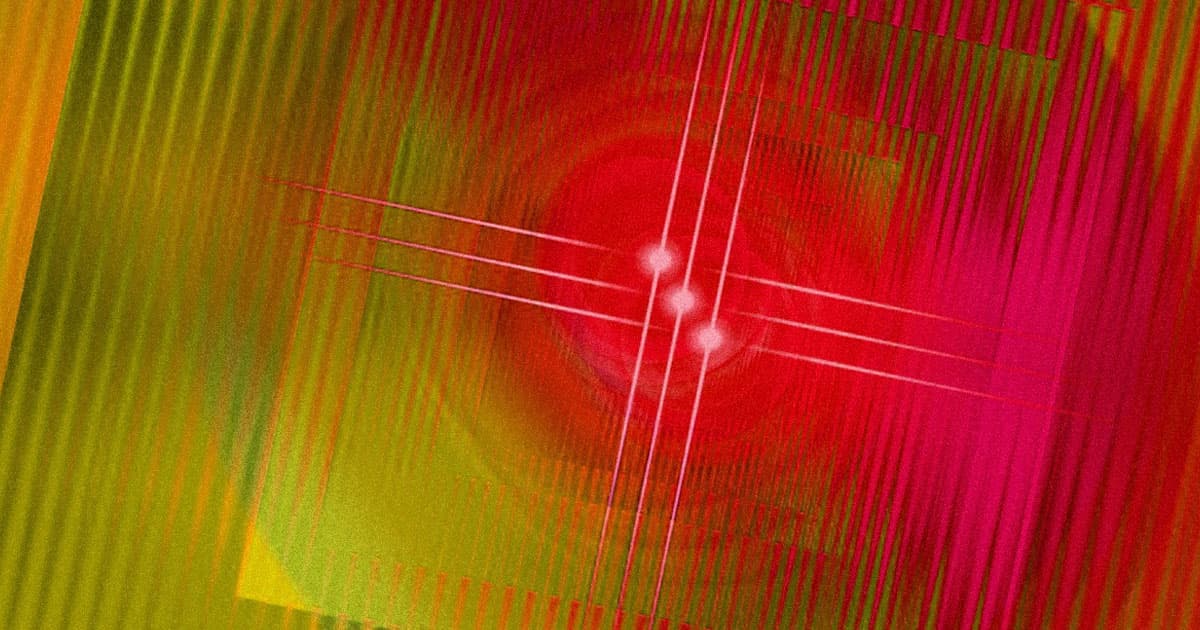 China Will Make Citizens Scan Faces to Sign Up for Internet

Greetings, citizen. Prepare to be scanned.

Greetings, citizen. Prepare to be scanned.

Starting in December, Quartz reports, tech companies in China will scan the face of anyone who signs up for internet service or a new cellphone number.

The legislation was introduced by China's Ministry of Industry and Information Technology in September to prevent fraud and "safeguard the legitimate rights and interests of citizens in the cyberspace," as Quartz reports.

The move is only a small part in China's growing efforts to keep tabs on its residents' online activity. The Chinese internet remains to be a tightly controlled walled garden that censors many international websites and messaging platforms, including Facebook and Twitter.

Critics argue that the new internet service rules are invasive, undermine personal freedoms, and could even contribute to leaks of personal information, according to Quartz.

While many other countries require government ID to sign up for SIM cards, it's likely the first time a face scan is required.

The Chinese government is no stranger to facial recognition software. The country's "social credit system" — an Orwellian application of mass surveillance in the eyes of the West — was introduced over the last couple of years to ensure that nobody stepped out of line. Facial recognition cameras can now be spotted at crosswalks to ensure nobody jaywalks and even outside of bathrooms to dispense a set amount of toilet paper.

READ MORE: Getting a new mobile number in China will involve a facial-recognition test [Quartz]