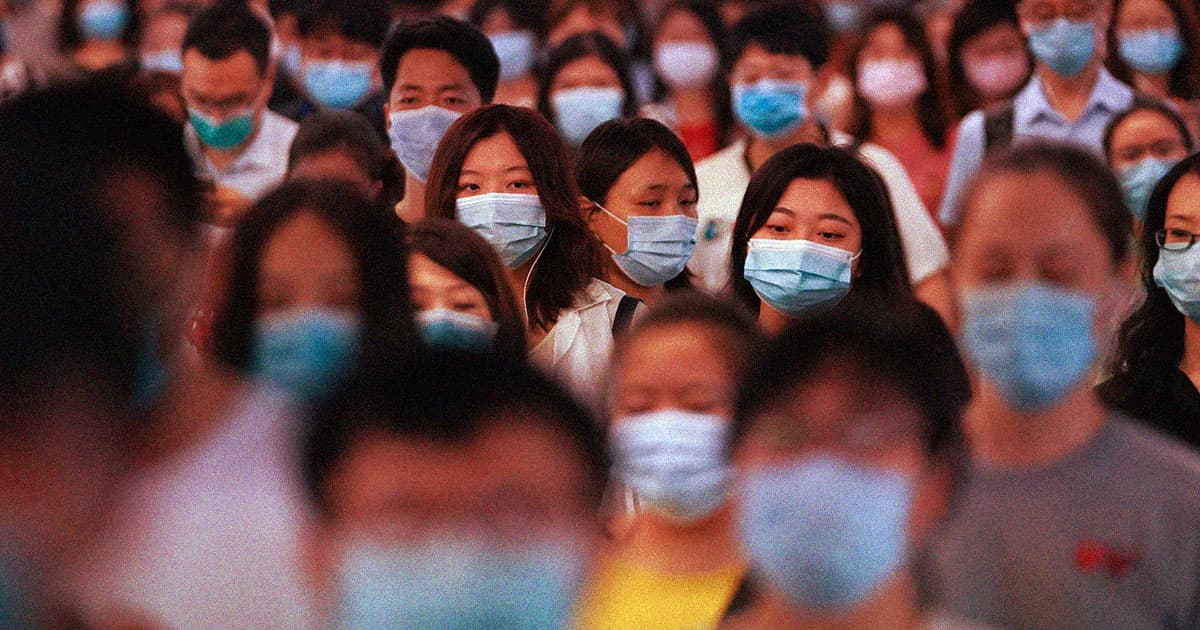 Data Shows That China's Population Is About to Start Actively Shrinking

That's actually not a good thing.

That's actually not a good thing.

China's population may soon level off and then actively shrink as families have fewer babies and older residents age out of having children, according to new data published this week.

Annual figures show 10.62 million babies were born last year, down a staggering 11.5 percent from 12 million in 2020, the South China Morning Post reports — a troubling development that could end up hurting the country's economy significantly in the long run and even slow its seemingly inexorable march toward global dominance.

"In the next 10 to 20 years, China’s natural population growth will not continue falling, it will fluctuate around zero and could see small drops, but there will not be rapid decreases," Chen Wei, a professor with the Population Development Studies Centre at Renmin University, told SCMP.

While experts may disagree on exactly how much the country's population of 1.4 billion people will shrink — with some even arguing that its population could drop by half within 30 years — it's pretty clear there are a few main causes behind the trend. For one, China didn't ease enforcement of its one-child policy until 2013, and only raised the limit to two children per household in 2016.

It was too little too late, though, because younger families are now having a hard time making ends meet, and older families have aged out of their childbearing years.

The shrink presents a problem for China's government and economy. According to the The New York Times, a declining population could create a burden on China’s labor force and younger workers. Because older workers may not be able to hold jobs, the government may struggle to pay for an older population that is living longer.

It might be tempting to think that slow declines in the growth of a population is a good thing given humanity's massive carbon footprint. But there's a real human cost to dropping populations — and the repercussions of that could be felt worldwide.