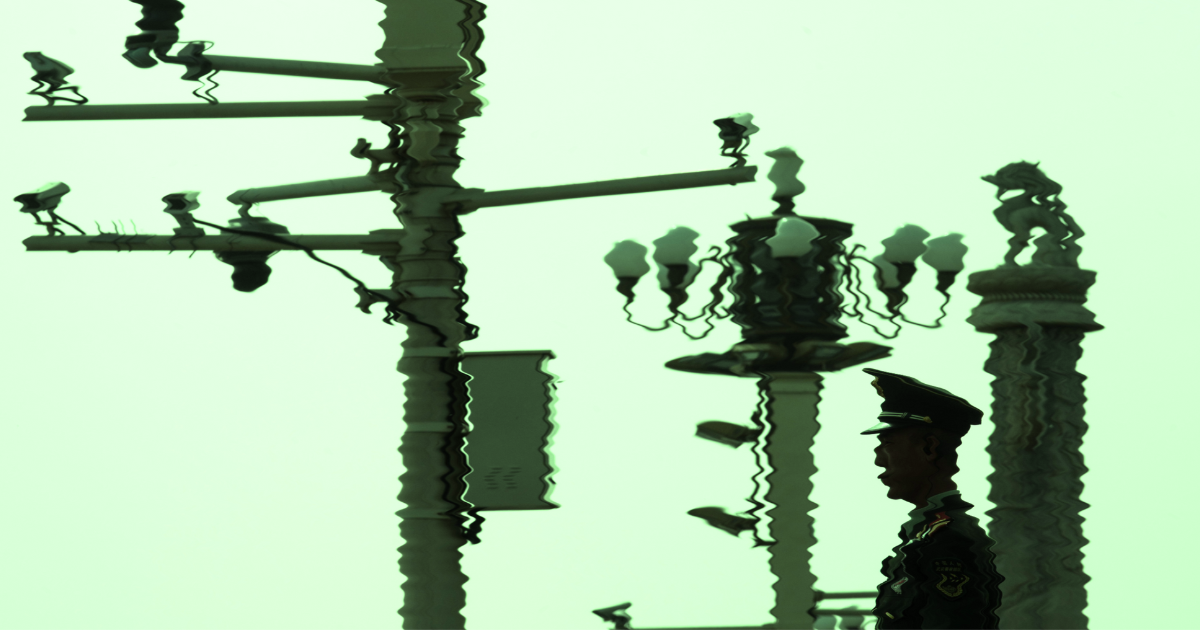 How do police put surveillance on the future? Easy — just put cameras everywhere and pick out the folks you think will cause trouble.

That strategy is a daily reality in China, and whether or not the 1.4 billion people living there actually pose a threat or are comfortable being surveilled all the time doesn't seem to matter, the New York Times reported yesterday. Authorities collect huge quantities of footage, data and patterns that help identify threats to the Chinese government. They target ethnic minorities, people with mental illnesses and migrants.

China’s Ministry of Public Security didn't respond to multiple requests for comment, the Times said, despite evidence the government has even stopped marriages it deemed threatening.

"This is an invisible cage of technology imposed on society," Maya Wang, a senior researcher with Human Rights Watch, told the Times. "The disproportionate brunt of it being felt by groups of people that are already severely discriminated against."

One giant point that leapt out of the wholly discomforting report was the government's motivation. Apparently, all the Big Brother energy is because President Xi Jinping wants to preserve a peaceful, stable society.

If that's the case, why were residents in Shanghai left to scream in fear and hunger during extreme COVID-19 lockdowns? Technology can't fix starvation when a country's idea of progress is using a robot dog with a loudspeaker to tell people to shut up and stay put.

There's very little chance anything except human rights violations come from such a watchful government's eye.