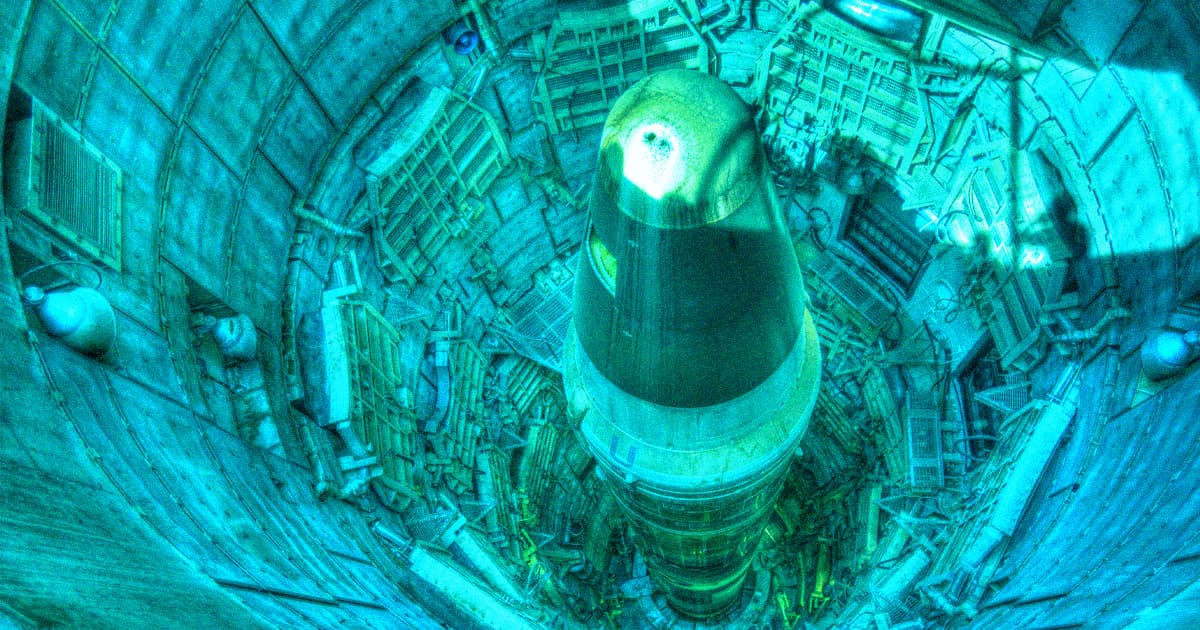 "They make the United States target a lot of silos that may be empty."

"They make the United States target a lot of silos that may be empty."

Now, the Chinese government is digging a second field of an additional 110 silos for launching nuclear missiles, The New York Times reports, a worrying sign that China may indeed be expanding its nuclear arsenal — and the capabilities to use it.

There are still numerous questions unanswered, however. We still don't know if the two fields are actually capable of launching or holding nuclear missiles. And there's still a chance the fields, or portions of them, are decoys.

Under president Xi Jinping, China has been making aggressive moves to crack down on dissent, including the use of cyberweapons and asserting control over Hong Kong, as the NYT points out. The trend could therefore also signify a renewed and highly dangerous arms race.

According to the Times, the silos could be read as an attempt to match its arsenal with its newly gained military superpower status — or perhaps a way to keep up with Russia's development of hypersonic and autonomous weapons.

Another possibility is that China is trying to confuse adversaries by creating a lot of targets.

"It’s not insane," arms expert Hans Kristensen told the NYT. "They make the United States target a lot of silos that may be empty."

READ MORE: A 2nd New Nuclear Missile Base for China, and Many Questions About Strategy [The New York Times]

More on silos: China Is Building 119 Mysterious Missile Silos in the Desert