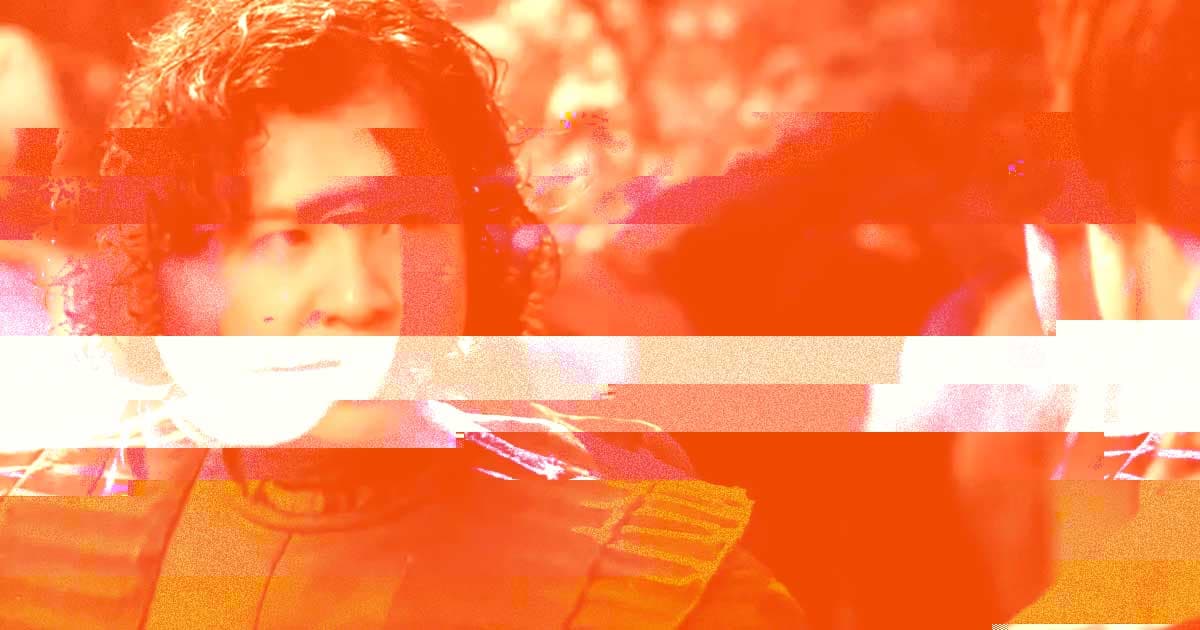 Failing to disclose that a video is an AI-created fake is now a criminal offense.

Failing to disclose that a video is an AI-created fake is now a criminal offense.

The Chinese government just made it illegal to pass off deepfakes or other AI-created media as legitimate.

The Cyberspace Administration of China will begin to enforce the new law on January 1, according to Reuters, at which point anyone who uses artificial intelligence or virtual reality tech to synthesize realistic media will have to disclose that their creations aren’t real life. Citing concerns of national security, the new law is meant to nip fake news and political misinformation in the bud — though, at the same time, it further tightens China’s hold on the online lives of its citizens.

The new law puts China ahead of the federal U.S. government in terms of regulations to prevent deepfakes from causing political instability. However, The Verge reports that China’s new law bears similarity to a California law enacted in October.

California doesn’t specifically mention deepfake tech by name — instead, it makes it illegal to publish misleading media that could damage a candidate’s reputation or deceive voters.

China’s new law allows the government to prosecute both the individuals who make deepfakes and the video platforms that host them.

“With the adoption of new technologies, such as deepfake, in online video and audio industries, there have been risks in using such content to disrupt social order and violate people’s interests,” the Cyberspace Administration of China told video platforms, per The Verge, “creating political risks and bringing a negative impact to national security and social stability.”