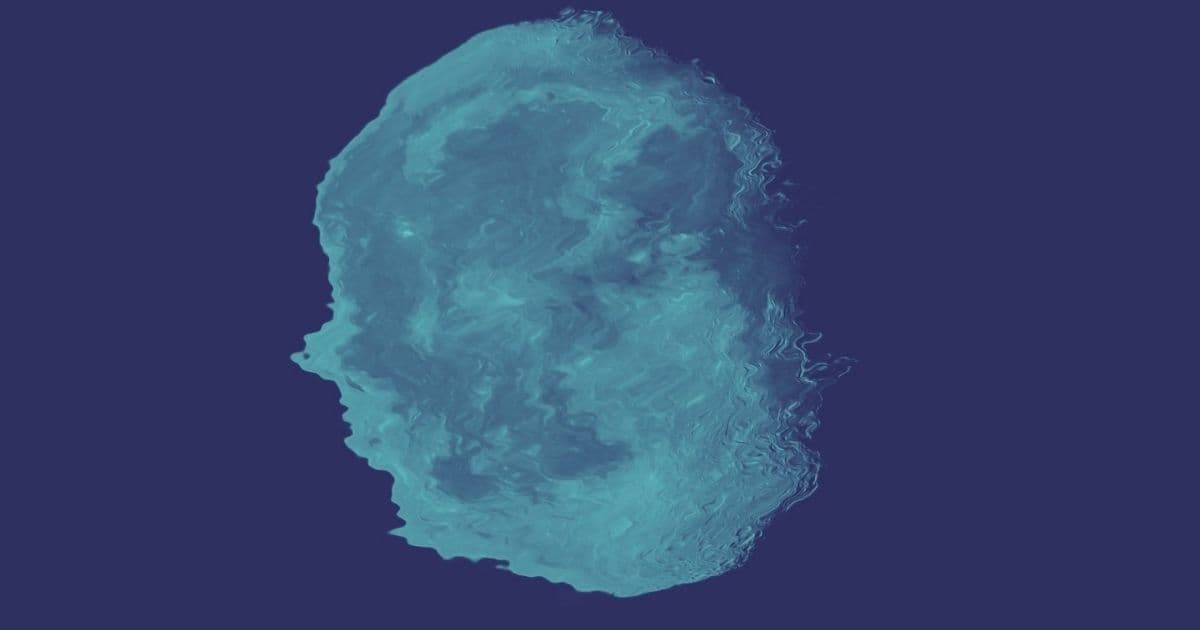 China Says Its Lander Has Detected Water on the Moon

A global team of scientists led by researchers from the Chinese Academy of Sciences in Beijing says they've detected water under the surface of the Moon using data the China National Space Administration provided from the country's Chang'e-5 lander — a stunning technical achievement on its own, as the first lunar sample return mission since the Soviet Union's Luna 24 mission in 1976.

The team used a panoramic camera, lunar mineralogical spectrometer (LMS) and lunar penetrating radar to look for evidence of water, according to a study published in the journal Science Advances this week in collaboration with researchers from the National Space Science Center of CAS, the University of Hawai'i at Mānoa, the Shanghai Institute of Technical Physics of CAS and Nanjing University.

"It’s like a ‘field trip’ out on the Moon, the first opportunity to detect signs of water at close range and high resolution on the lunar surface," said lead author and Chinese Academy of Sciences researcher Lin Honglei, according to a statement obtained by the South China Morning Post.

The team observed signals indicating the presence of water in reflectance spectral data acquired by the Chang'e-5 lander. The theory is that solar wind has gradually swept hydrogen atoms toward the Moon, according to SCMP's reporting, where it

We'll be honest. Given the recent Moon cube moment that turned out to be — like we suspected — a humble rock, we're a little skeptical of any big space claims by China. But scientists have long suspected that there's likely ice and water on the Moon — and, if the research holds up, water would be a tantalizing resource for a long-term presence on the Moon by human astronauts.