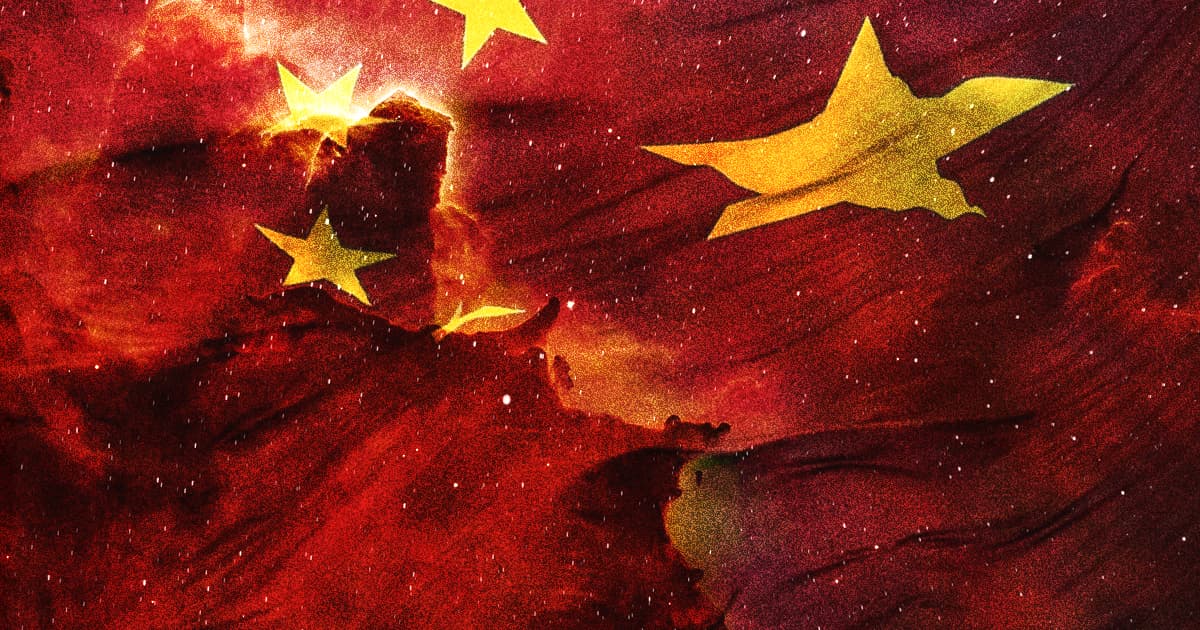 That will make China the second country to leave the solar system.

That will make China the second country to leave the solar system.

China just announced that it plans to send two space probes out beyond the farthest reaches of the solar system — and, in doing so, become the second country ever to launch an interstellar space mission.

Wu Weiren, the designer-in-chief of China's Lunar Exploration Program, announced that the two space probes are expected to cross into interstellar space just in time for the 100th anniversary of the founding of the People’s Republic Of China in 2049, The Houston Chronicle reports. In order to meet that deadline, China will need to launch its spacecraft within the next three years — an ambitious deadline for such a long-term mission.

If everything goes according to plan, China will become the only country other than the United States to ever leave the solar system, and the probes themselves will be just the sixth and seventh interstellar objects launched from Earth, according to the Houston Chronicle.

And in a creative bit of timing, the probes should travel about 100 astronomical units — one of which is the average distance between the Earth and the Sun — by the country's 100th birthday in 2049. That means the mission's success would not only be a scientific triumph but also a celebration of China's increasing prominence as a leader in space exploration.

There's more than symbolism and political posturing at play. As the Houston Chronicle notes, the border between the heliosphere and interstellar space sits about 100 times the distance between the Earth and the Sun.

Therefore, crossing that threshold will give China's space agency the ability to study the space between stars firsthand, giving it a better understanding of the galaxy.

READ MORE: China will be first country after America to leave solar system [The Houston Chronicle]

More on the heliosphere: NASA Imaged the Bubble Around the Solar System and… Yikes