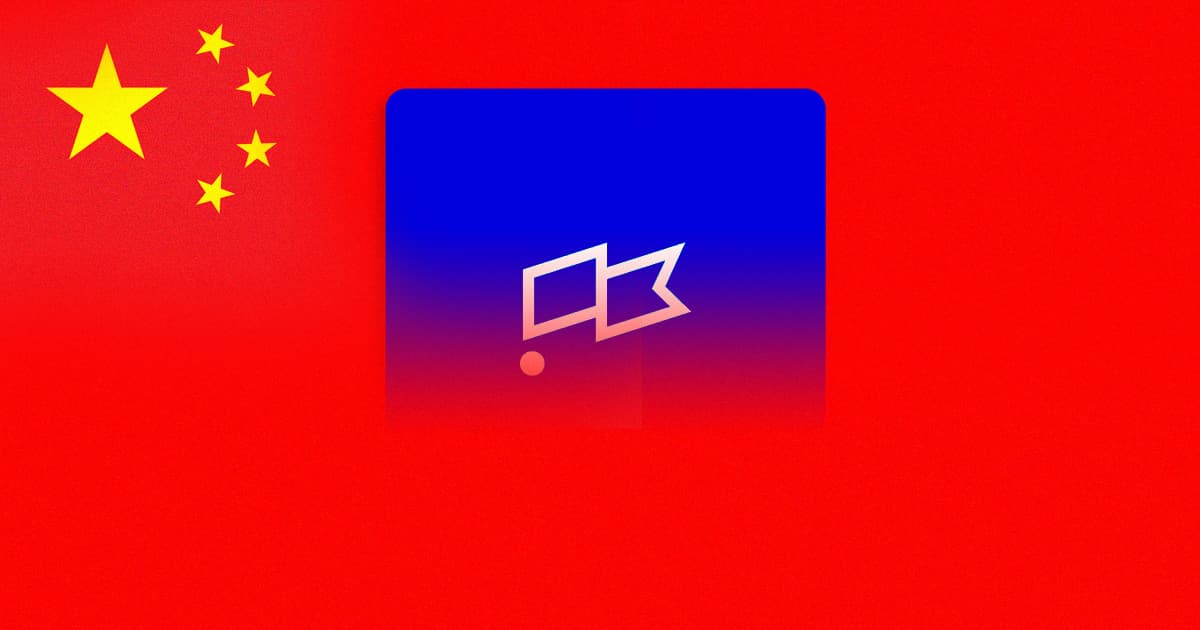 Right before being banned, the app was even hosting a chatroom dedicated to discussing the 1989 pro-democracy Tianamen Square protest.

Right before being banned, the app was even hosting a chatroom dedicated to discussing the 1989 pro-democracy Tianamen Square protest.

After a period of explosive worldwide growth for the voice chatroom app Clubhouse, Chinese authorities have decided to shut the service down in the country, TechCrunch reports.

The drop-in audio platform has been around for ten months or so, but it saw a massive surge in users when big names, notably Elon Musk, decided to make an appearance in recent weeks.

The Silicon Valley-based app drew in hundreds of millions of dollars in funding and has raced to the top as one of the most talked about new ventures — despite being invitation only.

But now, thousands of users in China say they’re no longer able to access the service.

Clubhouse also has a moderation problem, which shouldn’t come as much of a surprise given the surge of new users.

And if the service can’t effectively moderate its platform, it shouldn’t be a surprise that Chinese authorities aren’t too keen on allowing it to operate in China either, as TechCrunch argues. China’s Great Firewall has long blocked users from a great number of foreign websites.

Right before being banned, the app was even hosting a chatroom dedicated to discussing the 1989 pro-democracy Tianamen Square protest, perhaps one of the most controversial topics that Chinese censors target.

The move also didn’t come as a great surprise to Clubhouse users in China, with rooms titled “How long will Clubhouse last in China” drawing big crowds, as TechCrunch reports.

Thanks Man!
After Sexual Allegations, Elon Musk Jets Off to Brazil
Friday
Read More
Wait Wait
Elon Musk Has a Ridiculous Excuse for Why He Suddenly Doesn’t Want to Buy Twitter
Tuesday
Read More
Musk Gonna Musk
Experts Say That Elon Musk Has No Idea How Math Works
Monday
Read More
+Social+Newsletter
TopicsAbout UsContact Us
Copyright ©, Camden Media Inc All Rights Reserved. See our User Agreement, Privacy Policy and Data Use Policy. The material on this site may not be reproduced, distributed, transmitted, cached or otherwise used, except with prior written permission of Futurism. Fonts by Typekit and Monotype.