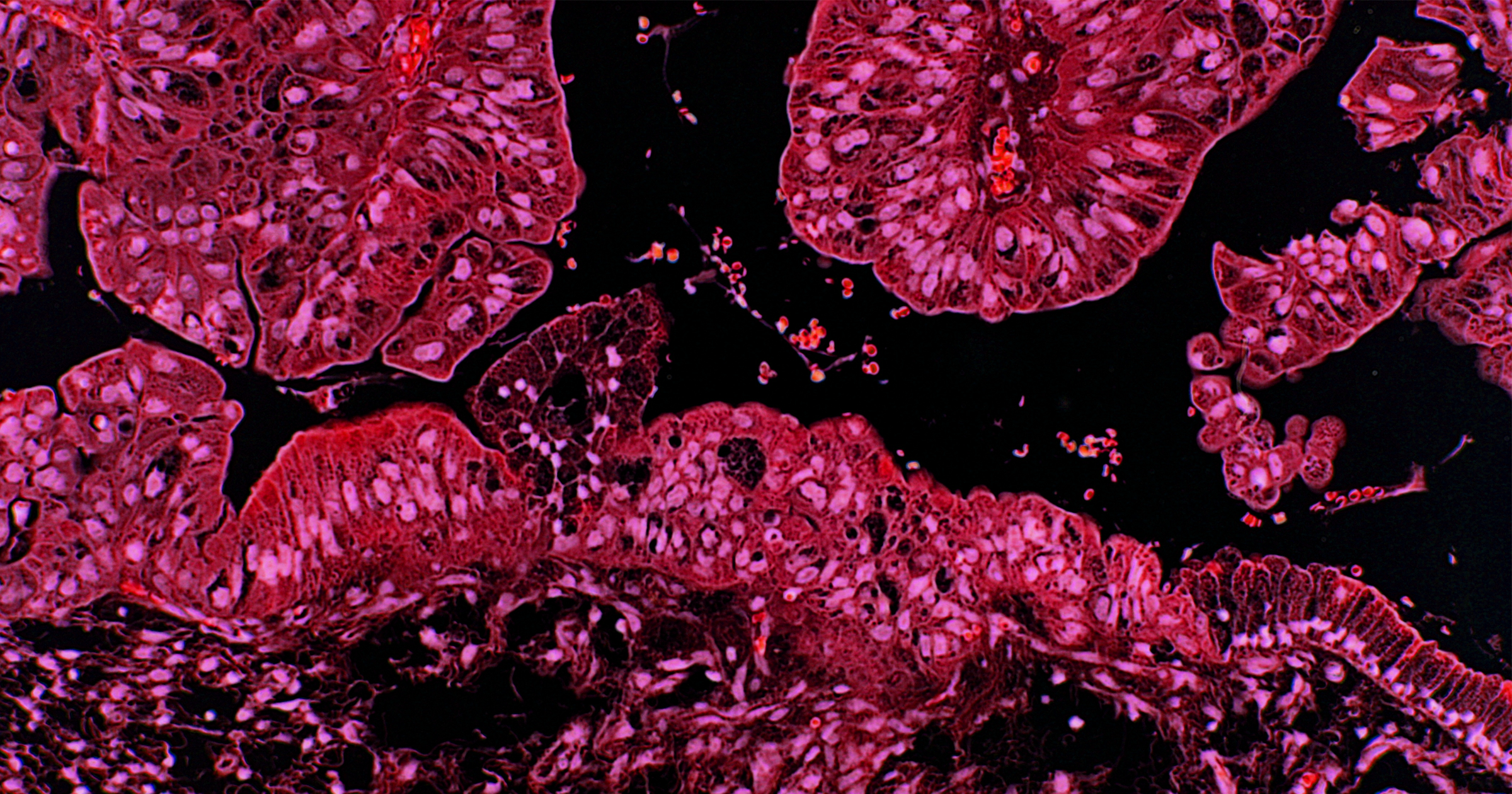 Doctors will diagnose an estimated 13,240 women in the U.S. with cervical cancer in 2018, according to the American Cancer Association. Of those with the condition, 4,170 will die this year.

But they shouldn’t have to.

On Tuesday, Australian researchers published a report in The Lancet detailing the nation’s efforts to eliminate cervical cancer within its borders. They estimate that fewer than four in every 100,000 Australian women will receive a cervical cancer diagnosis annually in 2028. At that rate, by 2066 the nation will be home to just one diagnosis per year.

“Australia is on track to become the first country to eliminate cervical cancer,” said Karen Canfell, who was involved with the Australian research, in an interview with The New York Times. “I think this shows the way forward for other countries.”

The truth is that Australia hasn’t done anything to fight cervical cancer that many other countries, including the U.S., couldn’t do.

In 2007, the Australian government began offering teenage girls the vaccine against the human papillomavirus (HPV), which causes cervical and other types of cancers, for free, expanding the program to include teenage boys in 2013. Four years after that, it began offering adult women free HPV cervical screenings every five years.

There’s nothing to indicate that similar programs wouldn’t work just as effectively in the U.S.

Australia has also cracked down on the anti-vaccination movement by refusing to give tax credits to parents who don’t vaccinate their children.

Unfortunately, the completely unfounded and dangerous belief that vaccines cause health issues is still holding strong in the U.S., and convincing anti-vaxxers that vaccines are safe will be essential to improving immunization rates.

“It takes a lot of education to get there; it doesn’t happen overnight,” Ian Frazer, co-creator of the HPV vaccine, told The Times.

Ultimately, if the U.S. wants to eliminate cervical cancer within its own borders — and really, why wouldn’t it? — both the nation’s government and its citizens need to consider what’s stopping them from following Australia’s lead.

More on cervical cancer: New Research Shows That This HPV Vaccine Could Prevent 93% of Cervical Cancers

Airborne Vaccine
A Child Was Immunized By the World’s First Drone-Delivered Vaccine
12. 18. 18
Read More
Ebola is Back. Here’s How This Outbreak is Different.
5. 16. 18
Read More
Bill Gates Just Announced a $12 Million Contest for a Universal Flu Vaccine
4. 27. 18
Read More