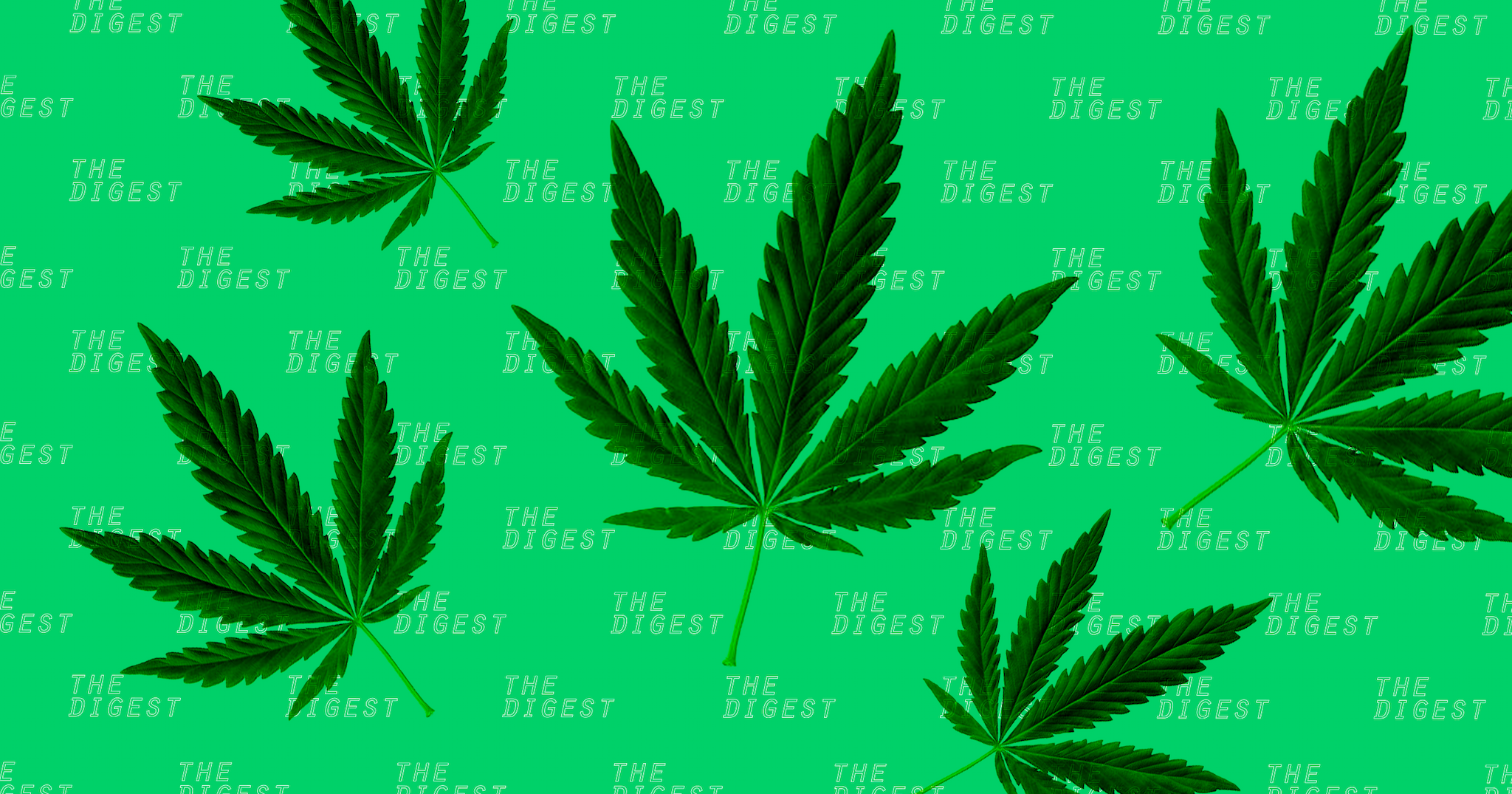 It helps "normalize" their brain activity.

It helps "normalize" their brain activity.

MIND CONTROL. Some people recreationally partake in cannabis to free their minds. But the plant’s non-intoxicating compound, cannabidiol (CBD), might actually be able to help others rein their minds in.

According to a new study from King’s College London (KCL), just one dose of CBD can reduce abnormal brain function in people with psychosis, a condition in which a person experiences a disconnect from reality and may see, hear, or believe things that aren’t actually real.

The KCL team published its research on Thursday in the journal JAMA Psychiatry.

THE FIRST STEP. In 2017, KCL published the results of a clinical trial testing the impact of CBD on patients with psychosis. They found that the drug lowered the participants’ psychotic symptoms and improved both their cognitive performance and ability to function — all without producing significant side effects.

So, the KCL team had evidence that CBD could help treat psychosis. What they didn’t have, however, was an explanation as to how it did so. That’s where this new research comes into play.

NORMALIZING THE ABNORMAL. For their latest study, the researchers started by enlisting a group of 52 volunteers. Of those, 33 were experiencing “distressing psychotic systems” but hadn’t yet received a diagnosis of psychosis from a doctor. The other 19 volunteers served as the control group.

The researchers gave 16 of the volunteers a single dose of CBD, administered as a pill the patients swallowed, while the rest received a placebo. They then used an MRI to study the brain function of the volunteers while they performed a memory task that required the use three regions of the brain previously linked to psychosis.

A STEADY TRANSITION. Though still classified in the U.S. as a Schedule 1 drug — that is, one with no medical use — cannabis is gaining traction in the medical community. Medical marijuana is now legal in 30 states, and in June, the Food and Drug Administration (FDA) approved the sale of a CBD-based medicine for the first time.

That drug, Epidiolex, treats people with two rare forms of epilepsy, but if further research supports the conclusions of this study on CBD’s positive effect on psychosis, we might just see the approval of the first marijuana-derived drug to treat a mental illness in the not-so-distant future.

More on CBD: The Digest: A Marijuana-Derived Medication Is Now Approved For Sale in the U.S.

Brands We Love
This Specialized CBD for Inflammation Harnesses Curcumin’s Anti-Inflammatory Benefits
9. 30. 19
Read More
Brands We Love
Quanta Muscle Rub Plus Is the Extra Strength CBD Pain Reliever You Need
7. 30. 19
Read More
Brands We Love
From Sleep to Anxiety to Inflammation, Mellowment Has The Right CBD for Your Specific Needs
7. 24. 19
Read More
+Social+Newsletter
TopicsAbout UsContact Us
Copyright ©, Camden Media Inc All Rights Reserved. See our User Agreement, Privacy Policy and Data Use Policy. The material on this site may not be reproduced, distributed, transmitted, cached or otherwise used, except with prior written permission of Futurism. Fonts by Typekit and Monotype.