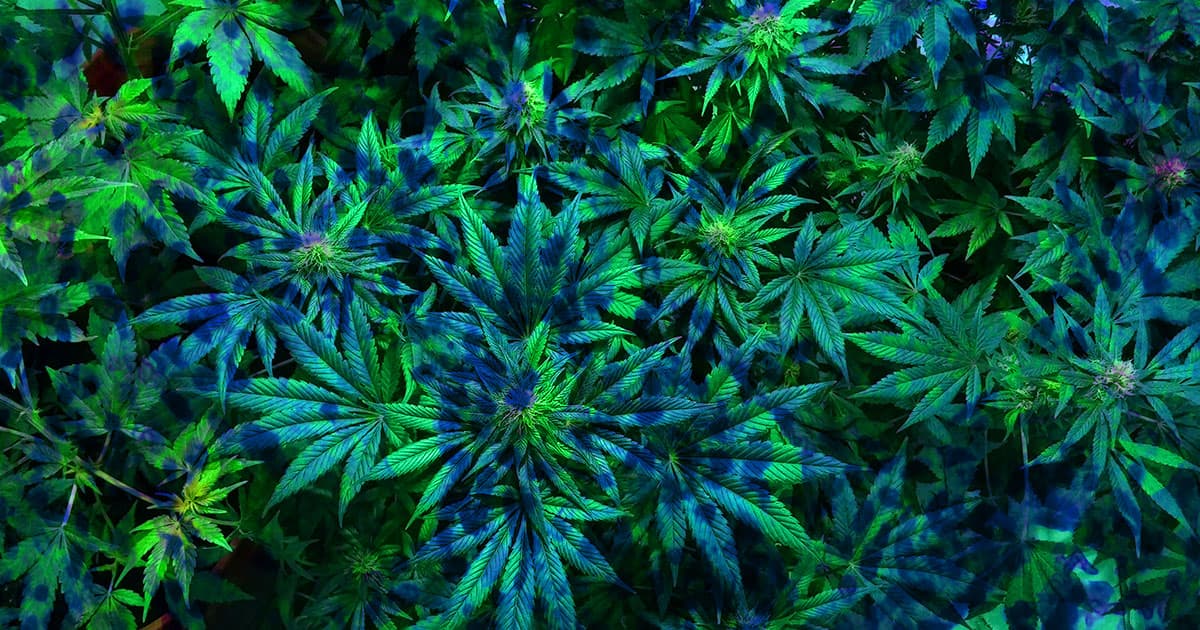 Researchers are closing in on yet another medical use for cannabidiol (CBD), the popular cannabis compound that doesn't get you high.

During Sunday's annual meeting of the American Society for Microbiology, Mark Blaskovich, a senior research chemist from the University of Queensland, presented his finding that CBD is "remarkably effective" at killing a range of bacteria, including several antibiotic-resistant strains — meaning we may have a new weapon in the war against superbugs.

However, the CBD wasn't effective against Gram-negative bacteria, which are generally more resistant to antibiotics.

Blaskovich's study may have yielded promising results so far, but it's very much in the early stages — his work has yet to be peer-reviewed or published in a scientific journal, and even he isn't quite sure what's allowing the CBD to kill the bacteria.

"It needs a lot more work to show [that CBD] would be useful to treat infections in humans," he told Live Science. "It would be very dangerous to try to treat a serious infection with cannabidiol instead of one of the tried and tested antibiotics."

Brands We Love
Hemp Flower Cigarettes Let You Quit Nicotine Before You Quit Smoking Cold Turkey
9. 22. 21
Read More
Brands We Love
Quit Nicotine Before You Quit Smoking With Hemp Flower Cigarettes
7. 26. 21
Read More
Brands We Love
Enjoy the Benefits of Full-Spectrum CBD With Hemp Flower CBD Pre-Rolls
11. 6. 20
Read More
+Social+Newsletter
TopicsAbout UsContact Us
Copyright ©, Camden Media Inc All Rights Reserved. See our User Agreement, Privacy Policy and Data Use Policy. The material on this site may not be reproduced, distributed, transmitted, cached or otherwise used, except with prior written permission of Futurism. Articles may contain affiliate links which enable us to share in the revenue of any purchases made.
Fonts by Typekit and Monotype.