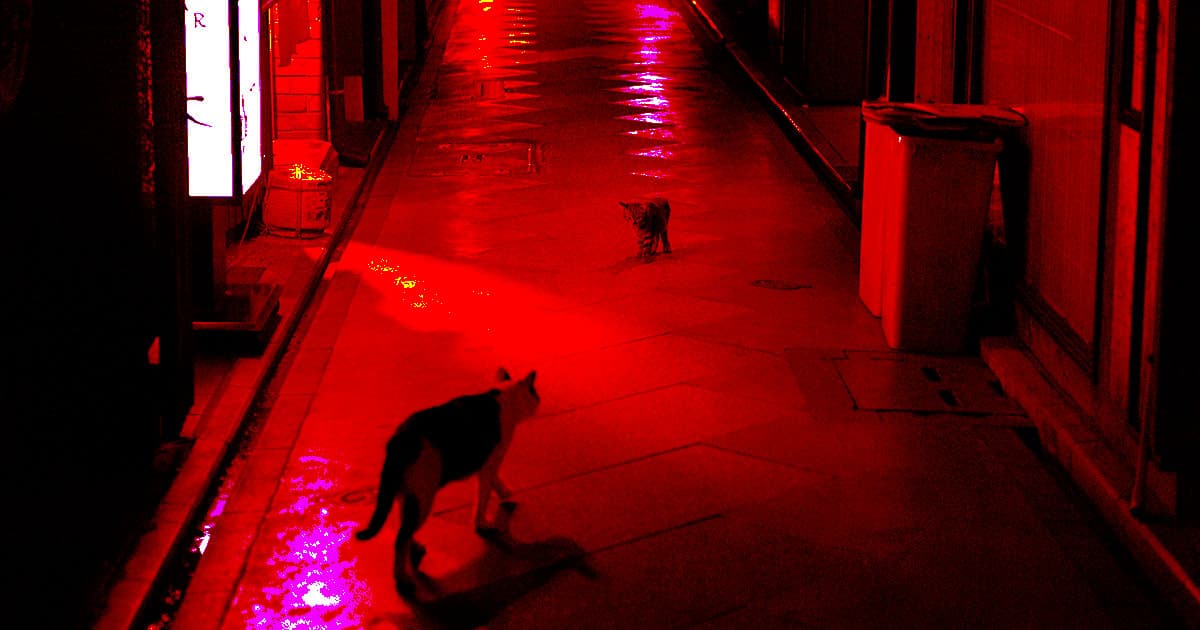 Cats May Be Tampering With Crime Scenes, Scientists Say

Curiosity may have killed the cat, but maybe a cat's curiosity could also implicate the wrong killer.

Curiosity may have killed the cat, but maybe a cat's curiosity could also implicate the wrong killer.

Cats are known for not really minding their own business, getting their furry paws on just about anything they can.

And it turns out, this makes them effective vectors for DNA evidence, according to a study published last month in the journal Forensic Science International: Genetic Supplement Series.

"Collection of human DNA needs to become very important in crime scene investigations, but there is a lack of data on companion animals such as cats and dogs in their relationship to human DNA transfer," said study lead author Heidi Monkman, a forensic scientist at Flinders University, in a statement.

"These companion animals can be highly relevant in assessing the presence and activities of the inhabitants of the household, or any recent visitors to the scene."

One possible takeaway is that cats — and other companion pets like dogs — could be harboring DNA that could help solve a case.

The bigger issue, though, is that pets could introduce foreign DNA that muddles a crime scene, possibly leading to an innocent person being implicated. A pet could be carrying the DNA of a complete stranger, or it might bring the DNA of its owner into a crime scene that they had nothing to do with.

Monkman's colleague and co-author of the paper, Maria Goray, is an experienced crime scene investigator and an expert in DNA transfer. She believes their findings could help clear up how pets might tamper a crime scene by carrying outside DNA.

"Are these DNA findings a result of a criminal activity or could they have been transferred and deposited at the scene via a pet?" Goray asked.

It's a question worth asking — especially because innocent people have been jailed off botched DNA science far too often.

Big Yikes
Turns Out Schrödinger, the Father of Quantum Physics, Was a Pedophile
Jan 12
Read More
Mystery Meat
Lawsuit Claims That Subway "Tuna" Contains Extremely Weird DNA
11. 11. 21
Read More
So Long Hard Drives
Scientists Successfully Store Data Inside DNA of Living Bacteria
1. 12. 21
Read More
+Social+Newsletter
TopicsAbout UsContact Us
Copyright ©, Camden Media Inc All Rights Reserved. See our User Agreement, Privacy Policy and Data Use Policy. The material on this site may not be reproduced, distributed, transmitted, cached or otherwise used, except with prior written permission of Futurism. Articles may contain affiliate links which enable us to share in the revenue of any purchases made.
Fonts by Typekit and Monotype.