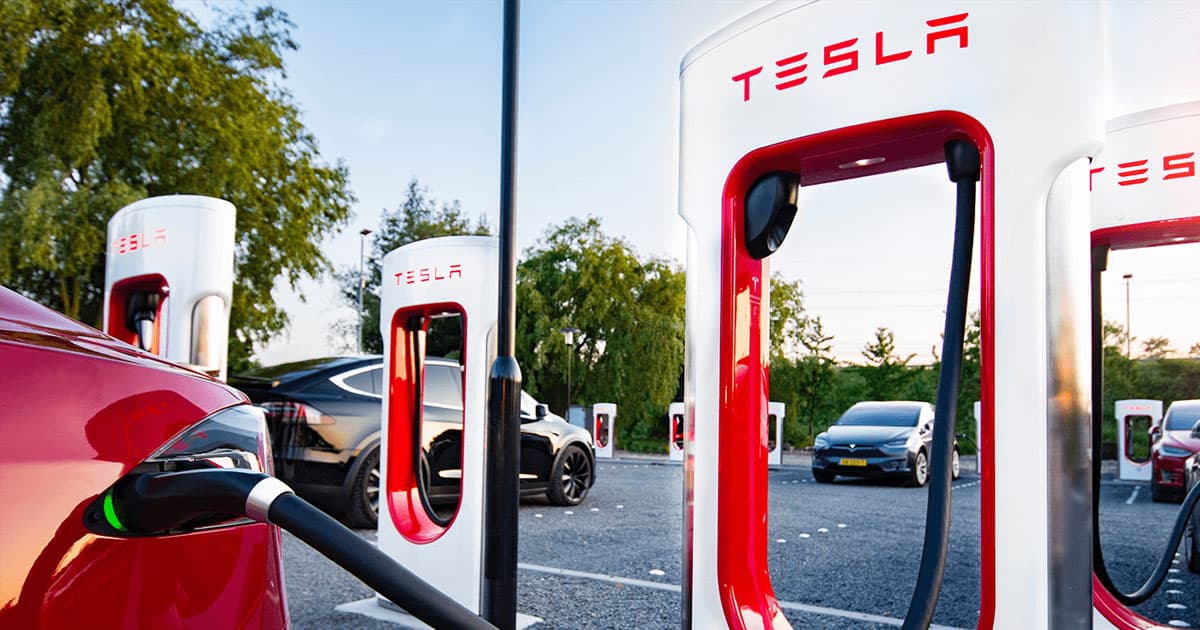 That Supercharger-blocking car show had issued a courtesy reminder in advance.

That Supercharger-blocking car show had issued a courtesy reminder in advance.

On Sunday, images of a car show that blocked every Tesla Supercharger in Yorktown Heights, New York circulated the web, with Tesla drivers complaining about how trolls were preventing them from charging their cars.

It turns out that the organizers of the meetup, called Cars & Coffee Yorktown, NY, had issued a reminder in advance telling participants to leave the Superchargers open, Teslarati reports. But members of the car show opted to ignore the warning and used the Superchargers as parking spaces anyway — illustrating the friction between gas vehicles and the emerging infrastructure for electric cars.

After complaints about how the car show “ICE”d the entire lot of chargers made the rounds, the organizers of Cars & Coffee issued an apology and a statement to say that they plan to be more considerate in the future, according to Teslarati.

“We will be sure to get the message out even louder to have Tesla charging spots available,” the organizers wrote. “I assure you it’s not intentional on our part. We will do our best to assure there are spots available for Teslas.”

More on ICEing: Gasoline Fiends Blocked Every Single Tesla Charger in This Town