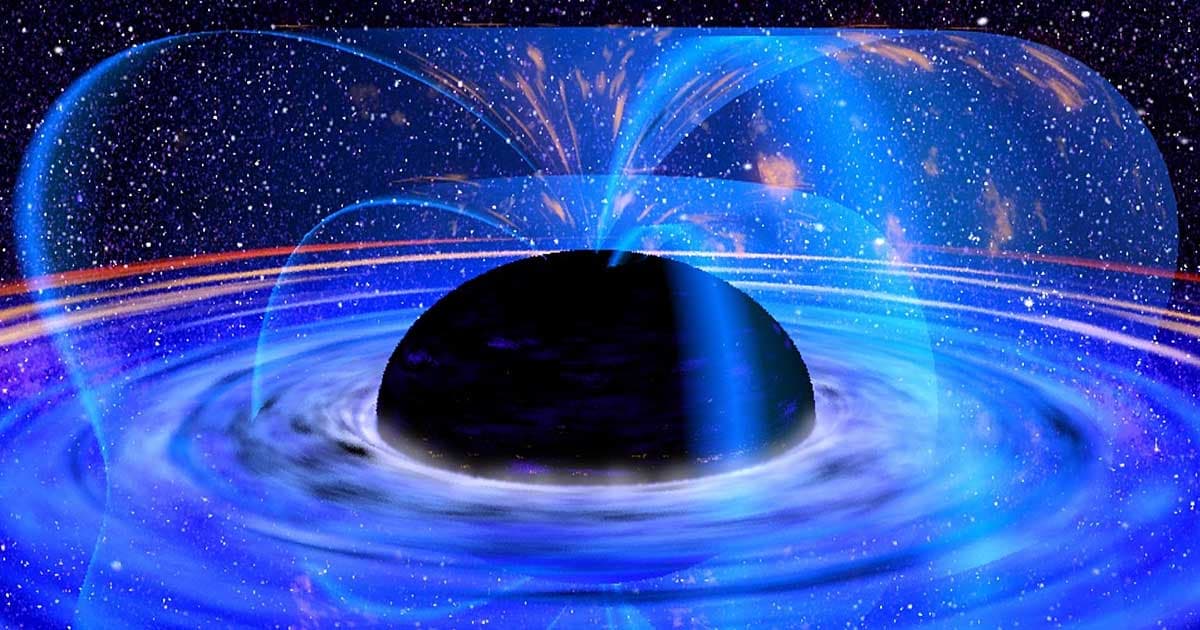 New Calculations: Black Holes Could Have Thousands of Planets

"Around black holes, there might exist planetary systems of astonishing scale."

"Around black holes, there might exist planetary systems of astonishing scale."

Somewhere out there, there may be massive exoplanets that orbit giant black holes instead of stars.

Research recently published in The Astrophysical Journal proposes that supermassive black holes — like the one at the center of our galaxy — could have tens of thousands of planets born from rings of dust and debris that condensed while trapped in the black hole’s orbit. If the idea holds up, it could make scientists revisit a fundamental assumption about the structure of the cosmos.

The Japanese astronomers behind the study calculate that any exoplanets orbiting a supermassive black hole would need to do so from extremely far away, lest they get drawn in and gobbled up by their voracious hosts.

“Our calculations show that tens of thousands of planets with ten times the mass of the Earth could be formed around ten light-years from a black hole,” National Astronomical Observatory of Japan researcher and paper author Eiichiro Kokubo said in a press release. “Around black holes, there might exist planetary systems of astonishing scale.”

The new study is purely theoretical. The math supports the idea that these exoplanet-black hole systems could be out there.

But as of yet, scientists don’t know how to — or even if they can — hunt them down. Finding a way to actually test the new idea, in other words, comes next.

More on space: A Supermassive Black Hole Yeeted This Star at 3.7 Million MPH

Black Hole Snapshot
Scientists Release Image of Black Hole at Center of Our Galaxy
May 12
Read More
Space Lumps
Scientists Say We May Be Extremely Wrong About the Universe
Apr 28
Read More
Into Darkness
Inside NASA’s Bold Proposal to Probe the Mysteries of Dark Matter
Mar 11
Read More
+Social+Newsletter
TopicsAbout UsContact Us
Copyright ©, Camden Media Inc All Rights Reserved. See our User Agreement, Privacy Policy and Data Use Policy. The material on this site may not be reproduced, distributed, transmitted, cached or otherwise used, except with prior written permission of Futurism. Fonts by Typekit and Monotype.