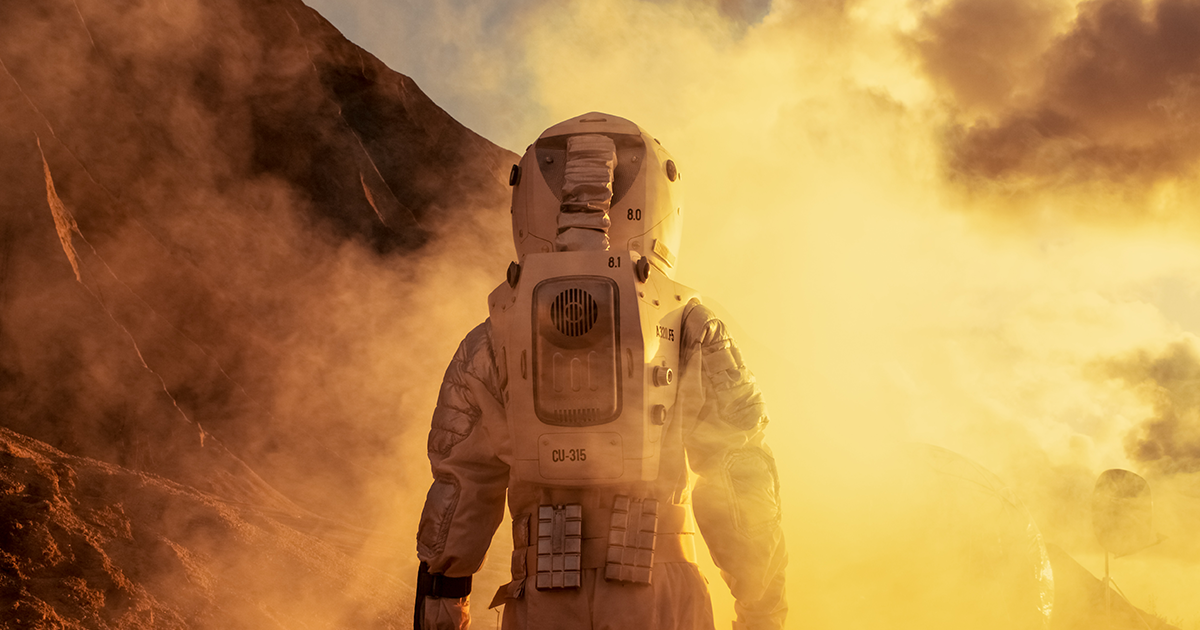 Buzz Aldrin Calls For "Great Migration of Humankind to Mars"

"We explore, or we expire. That is why we must get on with it."

"We explore, or we expire. That is why we must get on with it."

Fifty years ago, astronaut Buzz Aldrin became the second human to walk on the Moon. Now, he's urging the United States to make putting people on Mars a national priority — and he's not talking about just a few lucky astronauts.

"The United States' eyes — and our unified commitment — should focus on opening the door, in our time, to the great migration of humankind to Mars," Aldrin wrote in a newly published op-ed for The Washington Post.

In the WaPo piece, Aldrin notes his gratitude toward the Trump administration for committing to crewed missions to the Moon.

But those missions should not be the ultimate goal, the astronaut wrote — instead, they should serve to help us define a path to Mars.

"As matter of orbital mechanics, missions from Earth to Mars for migration are complex," Aldrin wrote. "That said, human nature — and potentially the ultimate survival of our species — demands humanity’s continued outward reach into the universe."

"Call it curiosity or calculation, strategic planning or destiny," he continued. "Put simply: We explore, or we expire. That is why we must get on with it."

READ MORE: Buzz Aldrin: It’s time to focus on the great migration of humankind to Mars [The Washington Post]