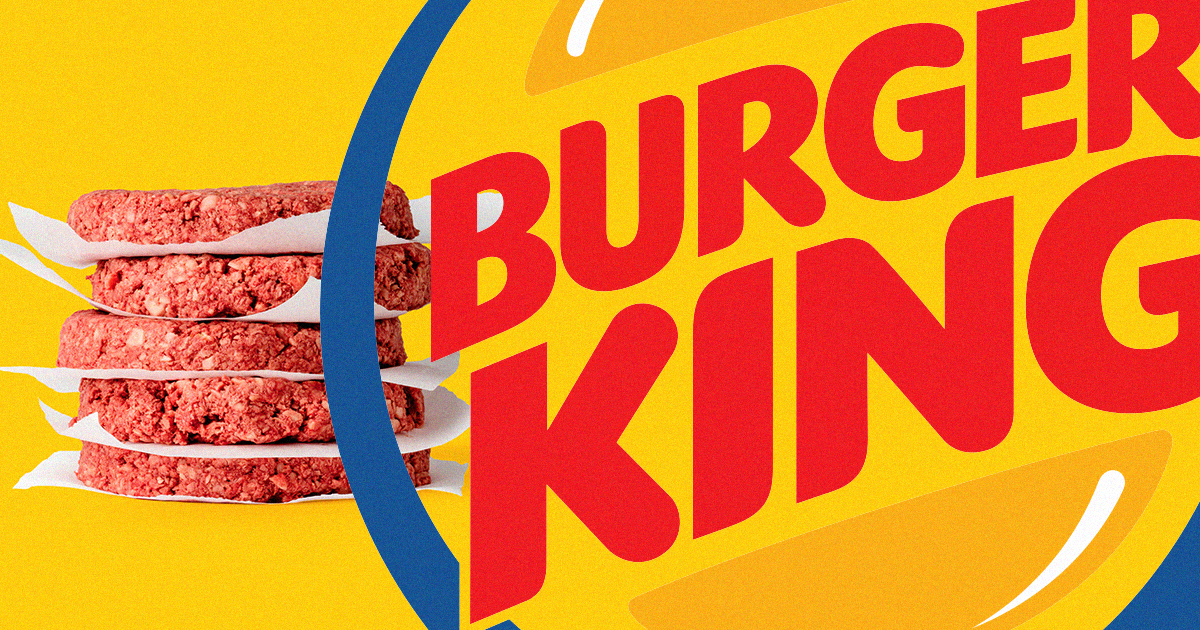 The company sees the Impossible Whopper eventually rolling out nationwide.

The company sees the Impossible Whopper eventually rolling out nationwide.

On Sunday, just one day before the prankfest of April 1, Burger King debuted an expletive-laced video featuring "real" customers chowing down on its iconic Whopper burger — and then finding out the beef-style patties they had just enjoyed were actually plant-based patties created by Impossible Foods.

"You're f**king kidding me," one customer insisted. But Burger King claims the Impossible Whopper is real, and that it's going to play a major role in the company's future.

To start, the meatless Whopper will be available at just 59 Burger King locations in the St. Louis, Mo., area, according to a press release. However, if the St. Louis debut goes smoothly, Machado told The Times that the company plans to roll it out to all 7,200 or so of its locations in the United States.

That means customers all across the nation could soon have the option of choosing a healthier, more environmentally friendly alternative to Burger King's flagship sandwich — and if it tastes as good as the original, as the customers in the video claim, there's a solid chance they'll actually opt to try a meatless Whopper.

"We see there is no compromise on taste," Machado told The Times, "and lots of upside on things that people seem to be looking for."

Brands We Love
This High Tech Wireless Meat Thermometer Lets You Grill Like It’s the Future (Because It Is)
8. 14. 20
Read More
Going Meatless
There's a Huge, Angry Backlash Against Fake Meat
10. 8. 19
Read More
Have It Your Way
Burger King's Impossible Whopper Is Going Nationwide on August 8
8. 1. 19
Read More
+Social+Newsletter
TopicsAbout UsContact Us
Copyright ©, Camden Media Inc All Rights Reserved. See our User Agreement, Privacy Policy and Data Use Policy. The material on this site may not be reproduced, distributed, transmitted, cached or otherwise used, except with prior written permission of Futurism. Articles may contain affiliate links which enable us to share in the revenue of any purchases made.
Fonts by Typekit and Monotype.