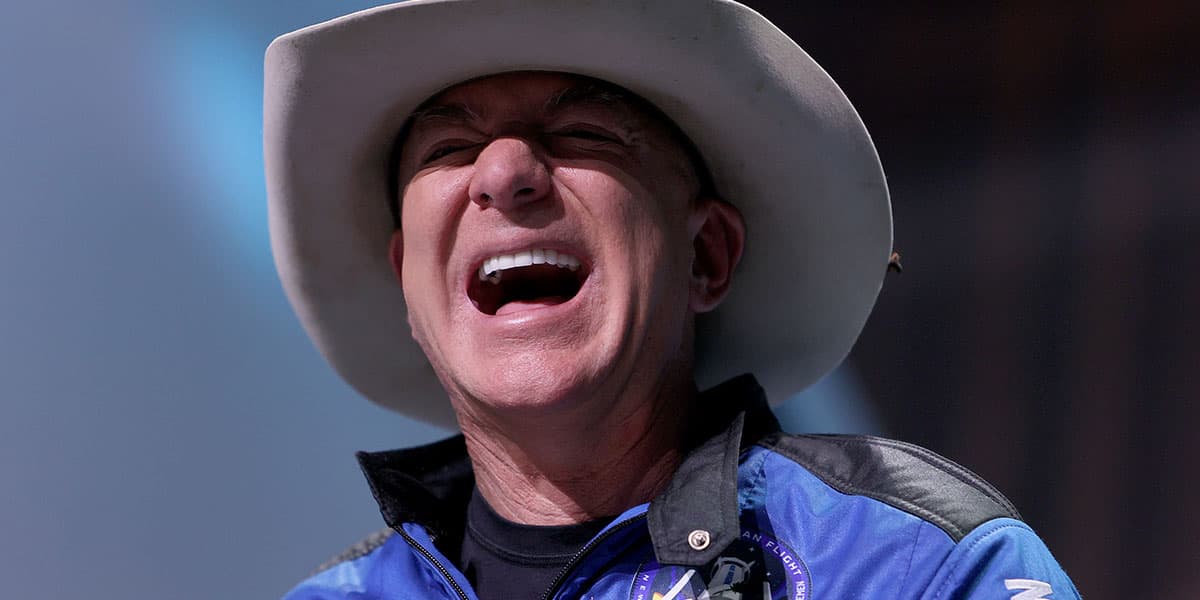 Blue Origin Lawsuit Could Be Massive Setback to Starship Development

Work on the lunar lander contract is on hold — again.

Work on the lunar lander contract is on hold — again.

Blue Origin has won a "stay" after the Jeff Bezos-led space company sued NASA over losing the agency's Human Landing Systems (HLS) contract to competitor SpaceX, according to recent tweets Washington Post space reporter Christian Davenport — a decision that could result in months of delays.

That means SpaceX and NASA's work on its lunar lander Starship variant is yet again being put on hold by Blue Origin's actions, a frustrating state of affairs that is bound to have negative repercussions on the space company's already tarnished reputation.

If the recent departures by top Blue Origin engineers are anything to go by, the consequences are already being felt.

It's been a messy feud ever since NASA chose just SpaceX as the sole winner of the $2.9 billion HLS contract in April.

NASA told SpaceX in May to cease all work on their lunar lander contract after Blue Origin and fellow HLS competitor Dynetics both filed protests to NASA's decision.

The US Government Accountability Office denied both companies' protests late last month, meaning that NASA would go forward with just SpaceX to develop a lunar lander after all.

The "voluntary stay of performance," awarded by the judge this week overseeing Blue Origin's suit filed with the US Court of Federal Claims, expires on November 1, according to Davenport's sources. That means that at most, NASA's work with SpaceX on the HLS contract could be delayed by several months.

It's yet another unfortunate setback for SpaceX's ambitious plans to send NASA astronauts to the surface of the Moon using its massive Starship spacecraft.

The ongoing legal battle could make it even more difficult to meet the already highly ambitious deadline of 2024.