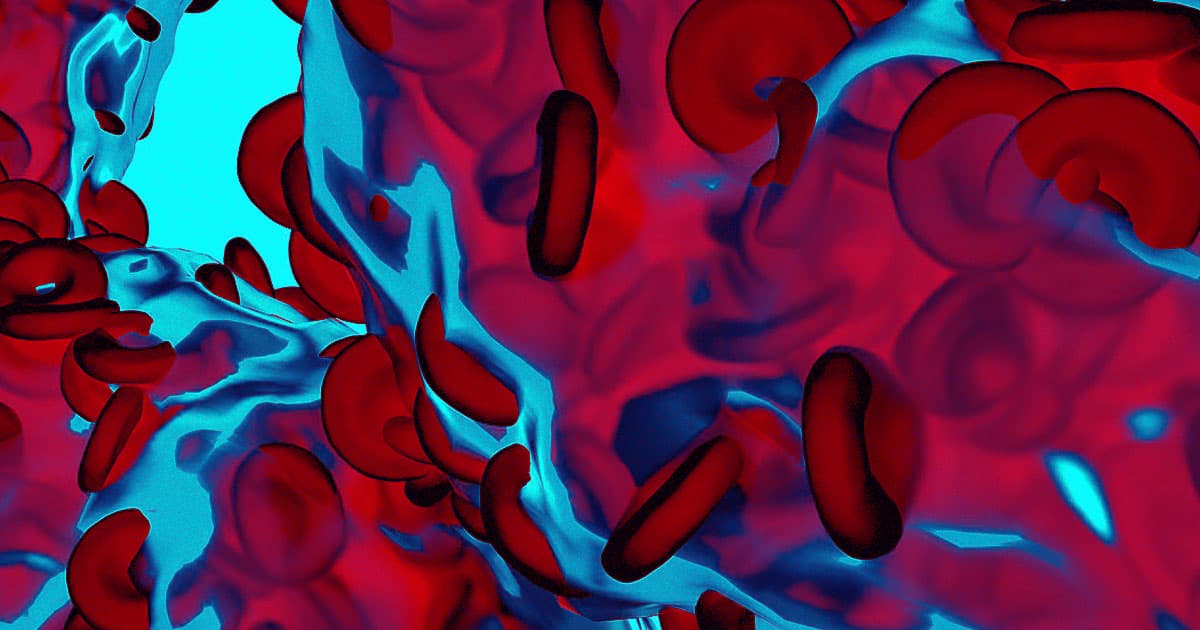 Scientists may have just uncovered a new secret to extending the human lifespan: making sure there's the right amount of iron in our blood.

University of Edinburgh scientists looked at data about 1.75 million people's lifespans, including 60,000 who lived to reach an unusually old age, and found a clear link between blood iron levels and a longer life, according to research published Thursday in the journal Nature Communications. Specifically, the team found that multiple genes that seem to regulate blood iron levels were often found in long-lived people, and now speculate that they could develop lifespan-extending pharmaceuticals to do the same thing.

The team also thinks their research fills in a knowledge gap that explains the link between lifespan, diet, and disease.

"We are very excited by these findings as they strongly suggest that high levels of iron in the blood reduces our healthy years of life, and keeping these levels in check could prevent age-related damage," Edinburgh researcher Paul Timmers said in a press release. "We speculate that our findings on iron metabolism might also start to explain why very high levels of iron-rich red meat in the diet has been linked to age-related conditions such as heart disease."

Timmers warned, though, that the implications for diet and any potential treatments are speculative for now, and far beyond the scope of this new study.

Even so, the study lays an important groundwork for future attempts to tease out what it is that makes some people live longer — and to find out how everyone else can get a slice of the iron-rich pie.

More on longevity: This Scientist Predicted He Would Live to 150. Now He's Not So Sure

Blood Maker
First Ever Humans Injected With Synthetic, Lab-Grown Blood
Nov 7
Read More
Yike Cures Yike
Lawsuit Accuses Walmart and CVS of Equating Homeopathic Treatments With Real Medicine
Oct 4
Read More
Little Prick
Scientists Trick Mosquitoes Into Vaccinating Against Malaria by Biting
Sep 28
Read More
+Social+Newsletter
TopicsAbout UsContact Us
Copyright ©, Camden Media Inc All Rights Reserved. See our User Agreement, Privacy Policy and Data Use Policy. The material on this site may not be reproduced, distributed, transmitted, cached or otherwise used, except with prior written permission of Futurism. Articles may contain affiliate links which enable us to share in the revenue of any purchases made.
Fonts by Typekit and Monotype.