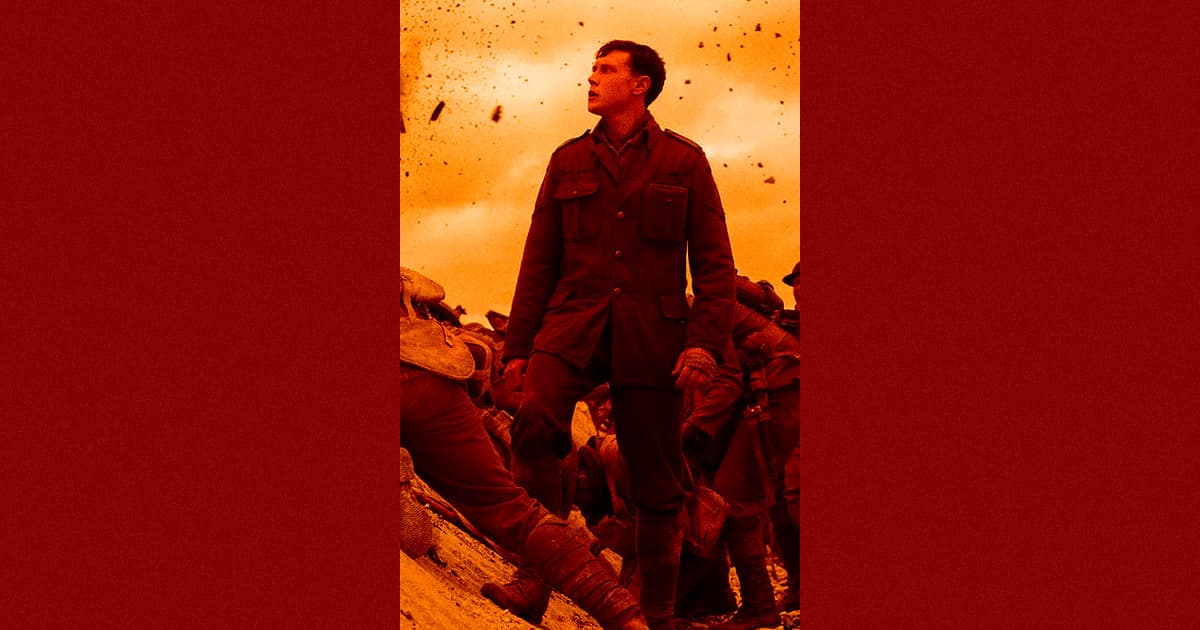 This "Blockbuster" Movie Will Be Shot Entirely in Vertical Video

The director of "Hardcore Henry" is back with a movie shot entirely on vertical video.

The director of "Hardcore Henry" is back with a movie shot entirely on vertical video.

On one hand, it's a great way to consume content — think Instagram stories, Snapchat, TikTok and so on. On the other, it's terrible to watch on anything that's not a smartphone screen.

And yes, the flick will be targeting the smartphone market. The production is partnering with Russia's biggest mobile phone operator to release it on its own media platform. It's still unclear if the film will eventually be released on other platforms and larger screens.

Bekmambetov made headlines back in 2015 for his groundbreaking movie "Hardcore Henry," a $2 million action flick entirely filmed in first person. He also produced an original horror series for Snapchat last year called "Dead of Night," also entirely in vertical video.

Based on real events, "V2. Escape From Hell" will be set in the Second World War, and will follow a captured Soviet pilot who hijacks an aircraft to lead an escape from a German concentration camp.

Filming is set to start next week in Russia, according to Deadline. There will be two versions: one in Russian and one in English. Release is set for next year.

READ MORE: Vertical Movies Are Coming Whether Anyone Actually Wants to Watch Them [Gizmodo]

More on film: Disney’s Live-Action “Mulan” Could Flop in China Due to Virus Outbreak