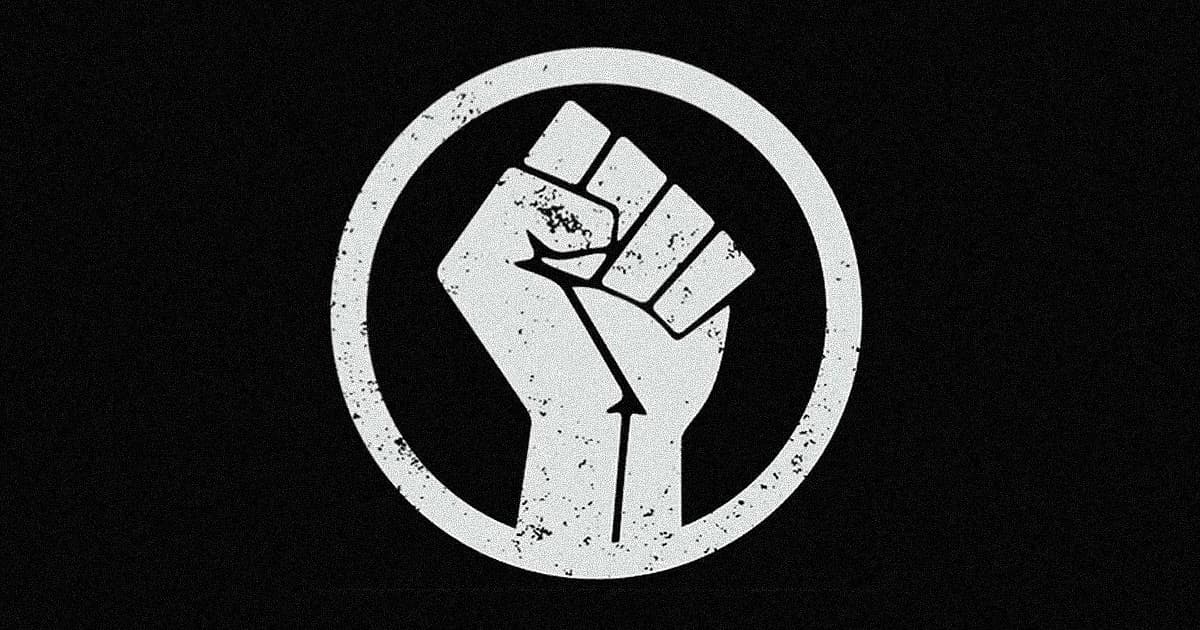 Black Researchers Are Holding an Academic Strike to Support BLM

"I feel pushed to make decisions, go to meetings, and to 'show up.' I'm just not ready."

"I feel pushed to make decisions, go to meetings, and to 'show up.' I'm just not ready."

On Wednesday, hundreds of black scientists will hold a strike in solidarity with the ongoing Black Lives Matter protests against systemic racism and police violence.

A number of academics told Nature News that they were exhausted and disappointed by racism in academia — so on Wednesday, they'll be pressing pause.

Some are also tweeting examples of discrimination they've faced with the hashtag #blackintheivory.

My TA thought I plagiarized a paper based on the quality of the writing, reporting me. I showed the prof my revision history and he apologized, said I should take it as a compliment. Then he asked if I had ever considered an English PhD. #BlackintheIvory

Some black academics said news about police violence against black people was weighing too heavily for them to go about regular life, Nature News reports. And by not showing up for the day, they hope to spur greater action within their institutions and universities.

"I'm not there yet," tweeted Desmond Upton Patton, a social work professor at Columbia University. "I'm struggling with kindness, forgiveness, empathy. I feel pushed to make decisions, go to meetings, and to 'show up.' I'm just not ready."

Every time one of us is rejected, beat down, dismissed, ridiculed, or murdered, I question why I am still in academia. This means I ask myself this question every day, many times a day. I love science, but justice is more important. And yet, it never comes.

A common frustration among those planning to protest Wednesday is that their universities and professional groups put out weak-seeming statements supporting their black researchers that didn't match their experiences. For instance, the American Chemical Society put out a statement that didn't include the words "black" or "racism."

"If academia wants to support Black scientists, it won’t take another senseless death and uprising for it to be clear that Black lives matter," tweeted Indiana University in Bloomington cell biologist Lesley Weaver.

#BlackintheIvory #MedTwitter In med school when I struggled with neurology as a first year student, I was told “you should accept this isn’t your thing, and you should accept your poor performance” while countless white students were offered one-on-one tutoring.

More on the protests: Experts: Protests Unlikely to Cause Huge Wave of COVID Cases

Gamer Word
Scientists Find That Gamers Are Indeed More Racist and Sexist Than Normies
Oct 27
Read More
Weed-Out Course
University Fires Chem Professor After Students Complain His Course Was Too Hard
Oct 4
Read More
Tables Turned
It Turns Out People Who Don't Believe in Evolution Are Racist Jerks
Apr 27
Read More
+Social+Newsletter
TopicsAbout UsContact Us
Copyright ©, Camden Media Inc All Rights Reserved. See our User Agreement, Privacy Policy and Data Use Policy. The material on this site may not be reproduced, distributed, transmitted, cached or otherwise used, except with prior written permission of Futurism. Articles may contain affiliate links which enable us to share in the revenue of any purchases made.
Fonts by Typekit and Monotype.