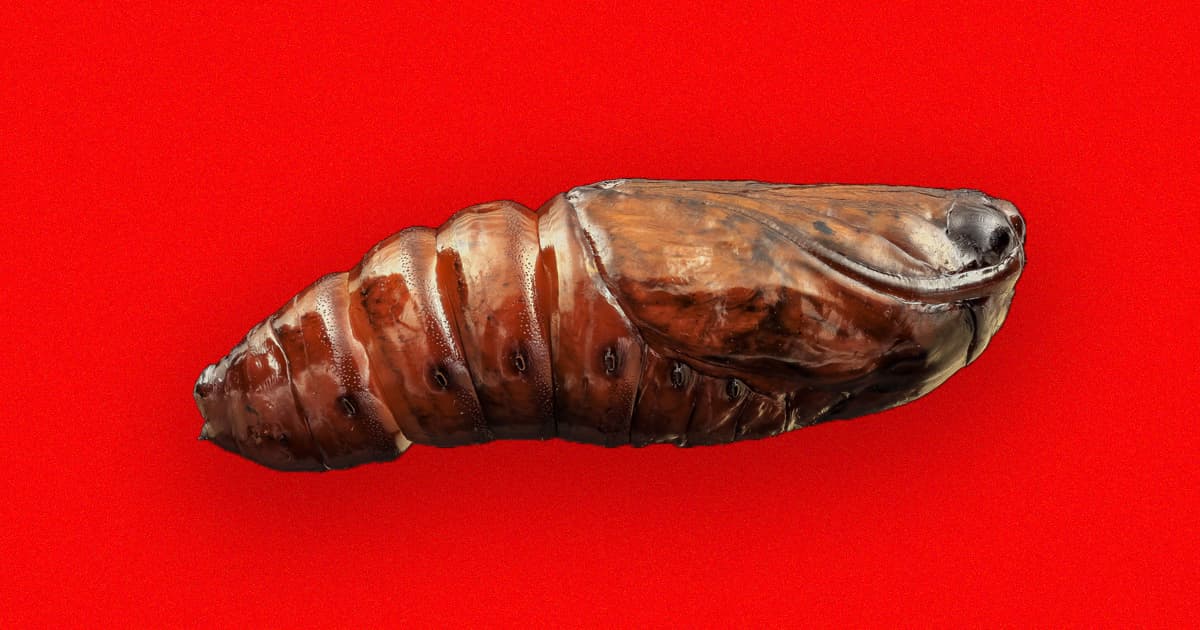 Oxitec, the British biotech firm behind the genetically engineered mosquitoes that just took flight in the Florida Keys this week, is now moving on to its next gene-hacked pest.

The company is partnering with pharmaceutical corporation Bayer on a genetically engineered version of the fall armyworm, a notorious crop-eating pest that's ravaged farms in the US, China, India, Brazil, and multiple African nations in recent years, the news wire Zenger News reports.

Just like Oxitec's mosquitoes, the idea is to release gene-hacked armyworms into the wild that can't produce female offspring, ultimately driving down the pest population without spraying harmful chemicals.

Brazil's regulatory agency CTNBio gave Oxitec and Bayer the approval they needed to launch a field test of the gene-hacked armyworm ­— technically a caterpillar — on commercial crops, so there may be genetically altered bugs crawling across corn farms in the area soon.

For years, Brazilian farmers have been trying to control fall armyworms with chemical pesticides. But as the pests grew to resist the sprays — which were already difficult to time in a way that actually impacted the nocturnal insect — they had to spray more and more harmful chemicals in the environment, according to Zenger's reporting. If Oxitec's technology works — there's reason to doubt that its similar mosquito tech does what the company claims — then that excessive pesticide spraying may be able to stop.

"Our technology potentially reduces the need for additional pesticides in the long term," Oxitec head of agricultural programs Neil Morrison said, according to Zenger. "Besides reducing populations of the pest, it also has the potential to slow the resistance development to insecticides and biotechnology enhanced crops."

Learn More About Your Cat's Genetic History With This At Home DNA Test Kit
3. 10. 21
Read More
A Genealogy Website Led to a Suspected Killer's Arrest. Here's What We Know.
4. 27. 18
Read More
Welcome to The Future, A Place Where Everyone Knows Your Genetic Code
12. 15. 17
Read More
+Social+Newsletter
TopicsAbout UsContact Us
Copyright ©, Camden Media Inc All Rights Reserved. See our User Agreement, Privacy Policy and Data Use Policy. The material on this site may not be reproduced, distributed, transmitted, cached or otherwise used, except with prior written permission of Futurism. Fonts by Typekit and Monotype.