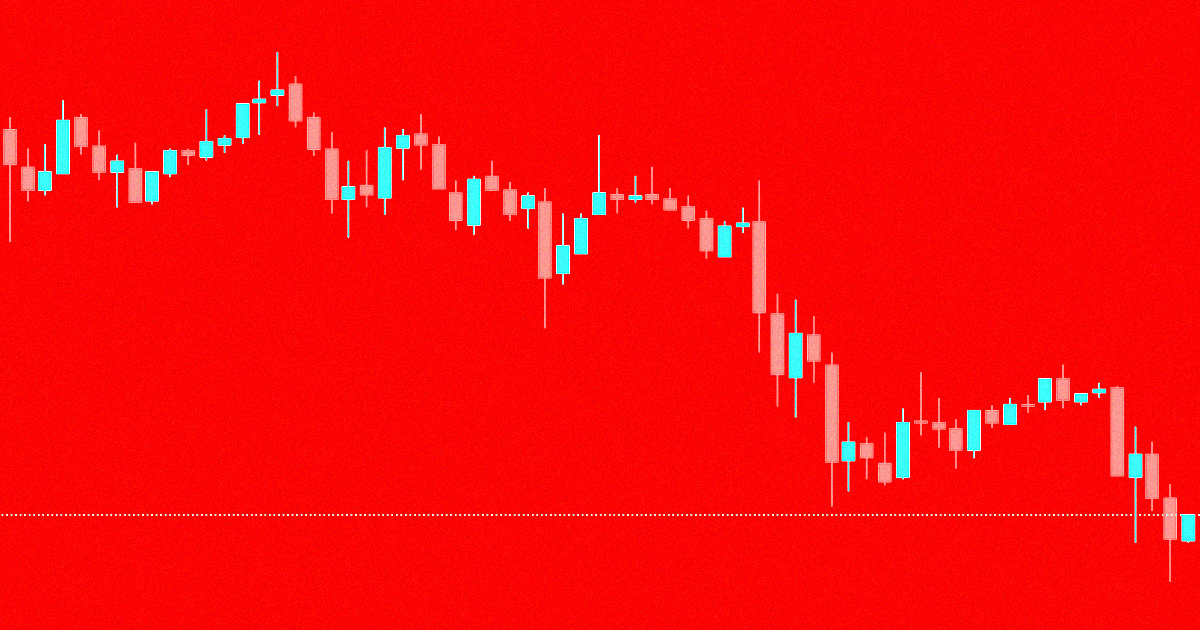 Many Crypto Startups Are Firing People Right Now, But This One Is Hiring 2,000 New Employees

Surely nothing will go wrong with this plan.

Surely nothing will go wrong with this plan.

Amid an industry collapse and a class-action lawsuit, the crypto exchange Binance is looking to bring on 2,000 new employees.

In a braggadocious Wednesday tweet announcing the new hires, Binance CEO Changpeng Zhao made tongue-in-cheek references to his company's poorly-faring competitors, many of which are currently laying off workers en masse.

"It was not easy saying no to Super bowl ads, stadium naming rights, [and] large sponsor deals a few months ago, but we did," Zhao tweeted, in a clear dig at competitor's Crypto.com and Coinbase.

This could be good news for former and soon-to-be-former employees of Crypto.com and Coinbase, the two companies Zhao not-so-subtly subtweeted in his announcement. Over the past week, they've laid off roughly 1,360 people total as crypto plummets for the second time in a month.

But given that these Binance hires are dropping not only during the beginning of what experts say is a likely global recession and, perhaps more saliently, an investor fraud lawsuit in California, it seems like a particularly bad time to hire a bunch of people.

That's not the end of Binance's problems, either. Just this week, the company embarrassingly had to halt transactions for multiple hours amid a huge Bitcoin selloff when the coin's value started shrinking.

At the end of the day, it really looks like crypto hubris and solid strategical investment seem to be flip sides of the same (bit)coin.

More on the latest crypto crash: Financial Planner Desperately Explains to Clients Why the Bitcoin Crash Is Good, Actually