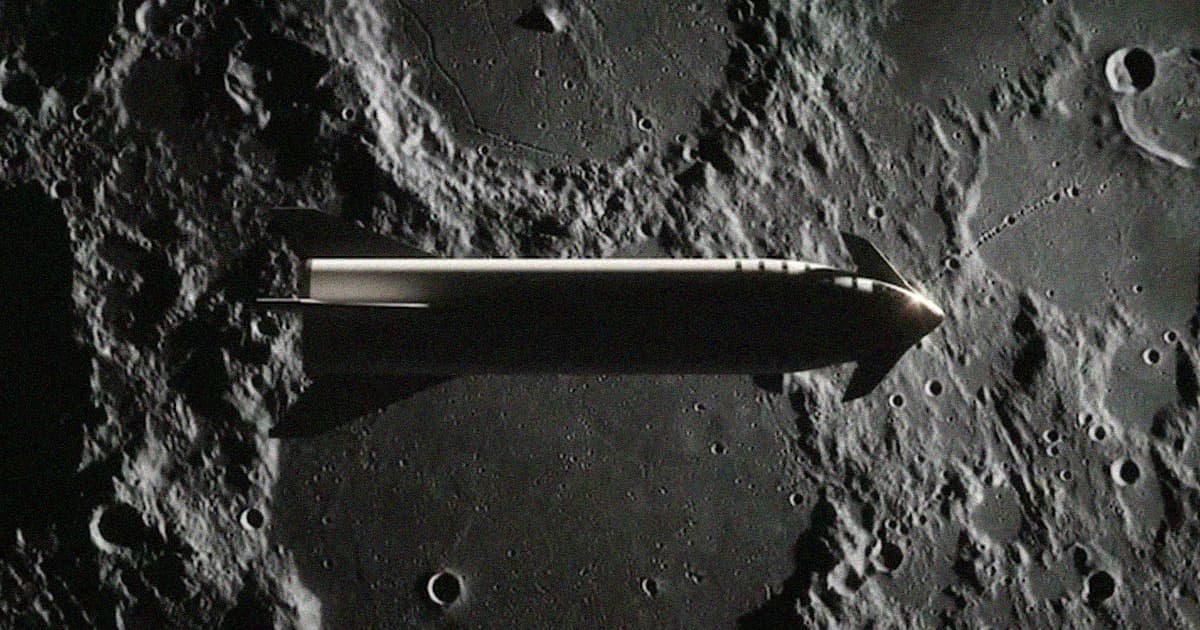 Billionaire Buys SpaceX Moon Trip For Him and His Wife

The world's first-ever private space tourist is back, and this time he's hitching a ride to the Moon with his wife — aboard a SpaceX Starship, no less.

In a joint interview with Ars Technica, billionaire Dennis Tito — a onetime Jet Propulsion Lab scientist-turned-investment banker who in 2001 bought the first private ride to the International Space Station aboard a Russian Soyuz rocket — said that he didn't think he'd ever get another chance to go back into space, or to reach his ultimate dream of flying to the Moon, because he didn't think anyone had the capability.

He changed his mind, however, upon visiting SpaceX headquarters with his wife, Akiko Tito, last year. After their tour, the pair began discussing a lunar trip.

"We looked at each other," the New York-born billionaire said, "and we knew right away."

The couple announced today, via SpaceX, that they'd purchased two of the dozen seats aboard one of Starship's planned circumlunar flights slated for later this decade. That means that along with being one half of the couple pioneering romantic space getaways, Akiko will also be the first woman to fly on a Starship craft — though, to be fair, so far nobody of any gender has done so yet.

As Ars notes, the Titos' voyage hinges on SpaceX further developing Starship's capabilities as SpaceX prepares to make its first orbital test flights of the super-heavy-lift launch vehicle sometime in the very near future.

At the age of 82, the billionaire banker is at somewhat elevated risk of complications as the wait continues, though as the report notes, "Star Trek" icon William Shatner was 90 when he took a Blue Origin flight into the edge of space.

SpaceX has said that Starship won't be ready for crewed circumlunar flights until at least 2025, but the billionaire said he doesn't mind waiting.

"My personal timeframe is that we're willing to wait for as long as we're healthy," he told Ars. "We can't force the timeline. It will happen when it happens."

It's certainly a chilled-out outlook — and one that's enviable from this side of the class divide.