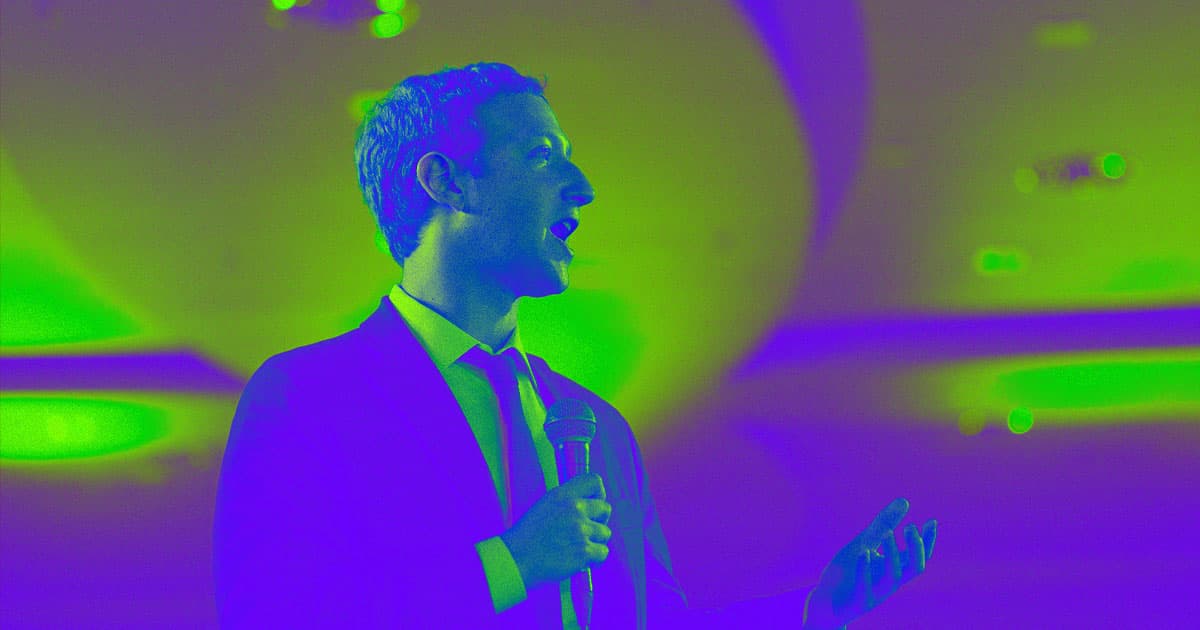 "…on some level no one deserves to have that much money."

"…on some level no one deserves to have that much money."

Mark Zuckerberg, whose wealth amounts to about $69.8 billion, recently made a Bernie Sanders-esque admission: perhaps no one needs to be a billionaire.

Specifically, the Facebook CEO was responding to a question about Sanders' proposed wealth tax during an internal Q&A session on Thursday, according to CNN.

"I don't know if I have an exact threshold on what amount of money someone should have, but on some level no one deserves to have that much money," Zuckerberg told the crowd. "I think if you do something that's good, you get rewarded, but I do think some of the wealth that can be accumulated is unreasonable."

Facebook streamed the town hall online after audio of Zuck's controversial comments from an earlier Q&A were leaked to the press.

In that previous session, Zuckerberg posed Elizabeth Warren's plan to break up large tech companies — Facebook included — as an existential threat that he intended to fight tooth and nail. Now, perhaps because he was speaking to the public instead of just his own employees, CNN reports that Zuckerberg dialed his comments back a bit.

"Let's try not to antagonize her further," Zuckerberg said. "I would rather have someone get elected, even if I disagree with them on everything, which I don't even think is the case here, than not give them the ability to say what they think."

READ MORE: Mark Zuckerberg on billionaires: 'No one deserves to have that much money' [CNN]